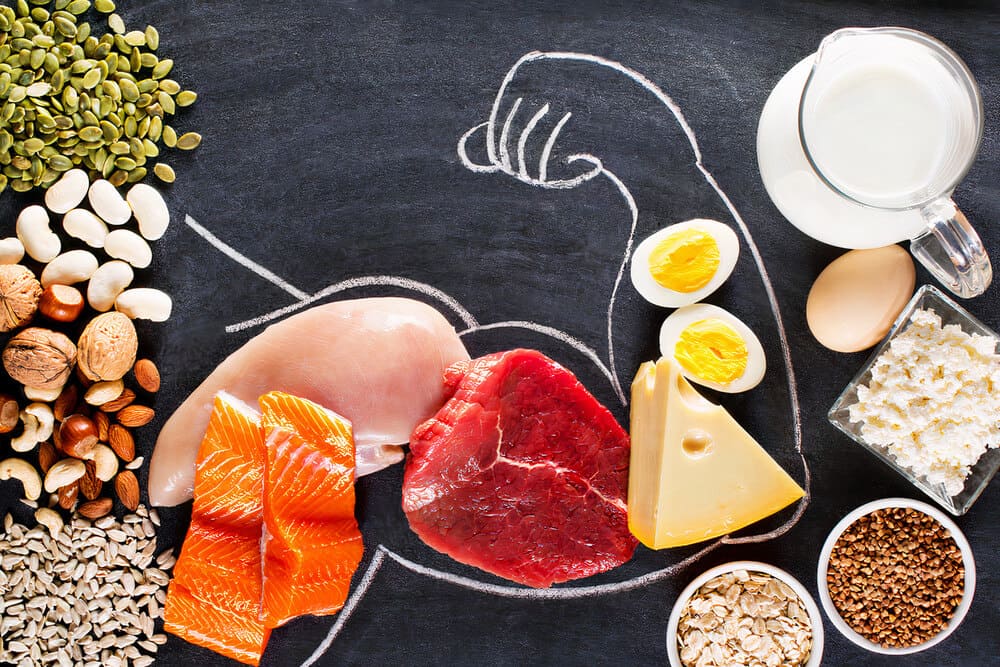 Proteins are biological macromolecules that are essential for the build up of a living organism  . Proteins are large molecules formed by the union of smaller building blocks called amino acids made up of carbon, nitrogen and hydrogen . there are 20 different amino acids represented by triplet codons in the genetic code those are (the standard amino acids) there are  (the non standard amino acids) that contribute in the formation of important bacterial proteins. A protein is a chain of amino acids put together in a specific sequence to form what is called a polypeptide that contains about 20 -30 amino acids bound together by peptide bonds and those polypeptides bind to each other in specific configurations to form the different protein types used all over the body.

Proteins are essential parts of any living being making up 15% of a persons weight they not only form actin and myosin to build and control the action of the muscles and the cytoskeleton of the body but also form fibers like collagen and elastin that make your hair and nails and connective tissue stronger and elastic they provide kinetic proteins as well like kinesin and dynein  that aid in the motility of single celled organisms and sperms they also form different enzymes that are important for metabolizing the chemical processes inside the body and are of a vital role in food metabolism and manipulating DNA process as replication and repair. They too have a signaling role within the  cells through the different types of hormones made up of proteins like insulin that helps regulate your sugar levels or act as receptors on the surface of cells to receive signals from different binding ligands .another very important role for proteins is the formation of antibodies by the immune system that attacks the different foreign antigens to protect the body against harm.

It can be used as a transporting carrier  molecule like the different globulins in the body for example hemoglobin carrying oxygen supply to different body organs through the circulation by having an affinity to it that keeps them bound together and its counterpart in muscles myoglobin . other proteins in your blood like albumin help regulate the osmotic pressure between your vessels and extracellular fluid while also carrying important molecules around the body.

Where can we get  proteins into our diets? as logical as it sounds from eating proteins different animal and plant sources of protein that contain all sorts of amino acids are present in nature and when introduced into our diet the body digests it by different proteolytic enzymes called (proteases) to get to its essence which are all the different sorts of amino acids for the body to utilize in its array of  functions especially the build up of your muscles. another portion of this protein is converted into glucose in cases of starvation through a process called gluconeogenesis and that is when the body has depleted its glycogen stores so it resorts to proteins to turn them into fuel which is not an ideal situation as it breaks up your muscles and makes you weak but it keeps you going till the introduction of carbohydrates that can be used as fuel and stored as glycogen for later to burn in times of  need.

It is recommended that 10 to 30 % of your daily caloric intake come from protein and Each protein gram contains 4 calories. the intake recommendations differ depending on sex , age and level of physical activity . To estimate how much protein you need in your diet you estimate your body weight and multiply it by .8 grams of protein to get your daily requirements .(around 56 grams for an average sized man and 46 grams for an average sized woman ) you may consider increasing your intake in times of increased physical activity and strenuous training to help make your muscles stronger capable of enduring the increased work load and to compensate for the fat loss . After knowing all those great things about proteins comes a  very important question where can I get the most amount of it in my diet ? Well many ingredients come to mind when we think about protein we mostly think chicken or beef but there is a whole wide variety of natural foods that you can add to your diet that are packed full of  protein and other much needed  nutrients. 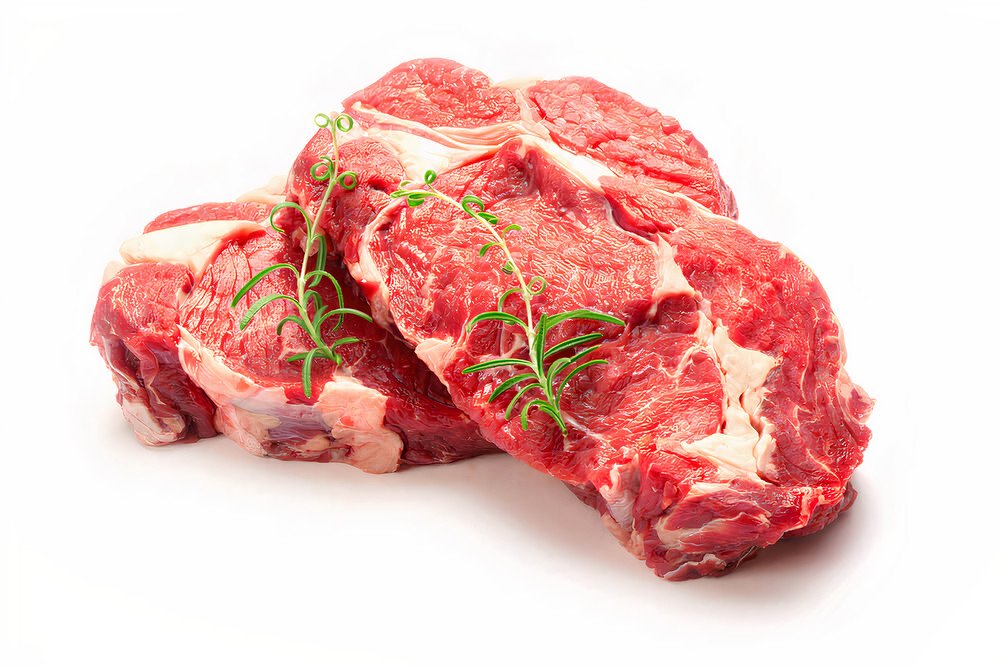 A great barbecue recipe: a perfectly seared steak or even a burger are packed with protein 26 grams that’s 52% of your daily recommendations but not only protein it is a great source of iron and zinc and vitamins like niacin and vitamin b 12 so next time you order that steak don’t feel guilty about it.