Liver cancer or hepatoma is either primary or secondary. Primary is the type of cancer that originates in the liver from native liver cells and tissues, while secondary is the type of cancer that originates elsewhere in the body and spreads to the liver; since the liver is a highly vascular organ getting its blood from two main sources: the portal vein and the hepatic artery, making it the most common organ for cancer metastases and makes secondaries in the liver 20 times more common in comparison to primary cancers. Metastases mostly come  from the gastrointestinal tract, most commonly from colorectal adenocarcinoma (colon cancer).

Primary liver cancer or hepatocellular carcinoma (HCC) is the most common primary malignant tumor of the liver with hepatocellular differentiation (80%) followed by intrahepatic cholangiocarcinoma (20%)  originating from the ducts of the biliary system, and lastly,hepatoblastoma in infants and children within 2 years of life, which is  mostly seen in males in association  with some syndromes like Beckwith Wiedemann syndrome, familial adenomatous polyposis, progressive familial intrahepatic cholestasis and trisomy 18. There is a rare form of HCC calledthe fibrolamellar type that originates in young adults but with a better prognosis than other variants of HCC along with better resectability. 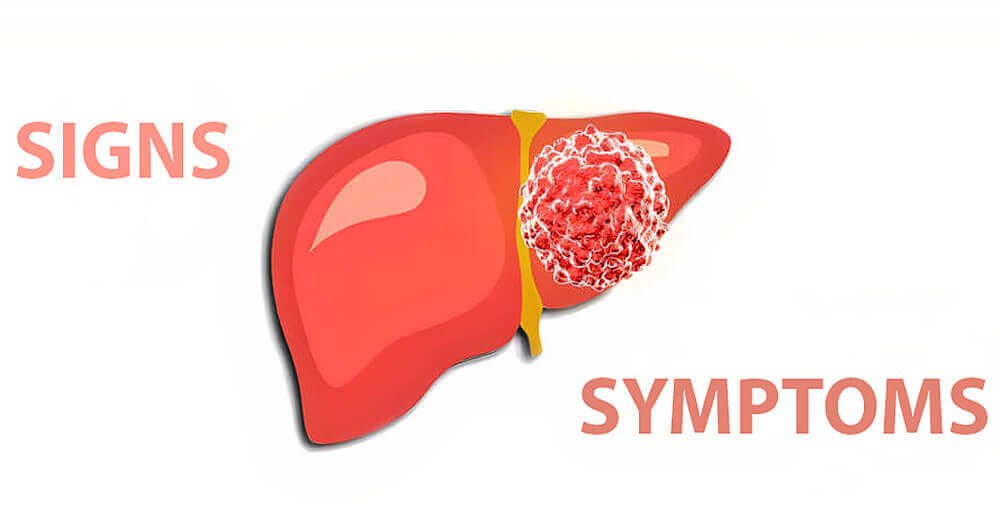