Gluten is a protein that can be found naturally in grains like wheat, rye, and barely. For some individuals eating gluten-containing food can induce unfavorable side effects.

A gluten-free diet is the only treatment available for patients with celiac disease, in the USA only, 1% of the population was diagnosed with celiac disease, which is an autoimmune reaction affecting mainly the digestive system when eating gluten-containing foods. This autoimmune reaction subsequently leads to the destruction of the intestinal lining.

Not only celiac patients suffer from gluten, some people may complain of non-celiac gluten sensitivity (NCGS) in which they show some symptoms of celiac, but not the whole picture and there is no intestinal destruction. Although NCGS patients have symptoms like abdominal pain, bloating, and diarrhea or constipation when eating gluten-containing products, but this condition is not completely understood, and more research is needed to unfold the exact causes here. Gluten-ataxia is an autoimmune condition affecting the nervous system, in those individuals eating gluten-containing foods causes involuntary movements.

As previously mentioned, gluten can be found in certain grains like wheat, rye, and barely. This protein can also be found in malt and its various forms such as malted syrup or milk. Also, can be found in triticale and wheat starch that did not process to remove the gluten. In many sauces and dressings and canned foods.  For any food to be gluten -free, it should contain no more than 20 parts per million of gluten. In this section, we will discuss in some detail’s gluten free food and how to choose it.

most whole grains are gluten free naturally, but checking labels is mandatory to know the contents specifically, and to make sure that the gluten- free products were processed away from gluten- containing product to avoid cross contamination. Examples of gluten- free whole grains. 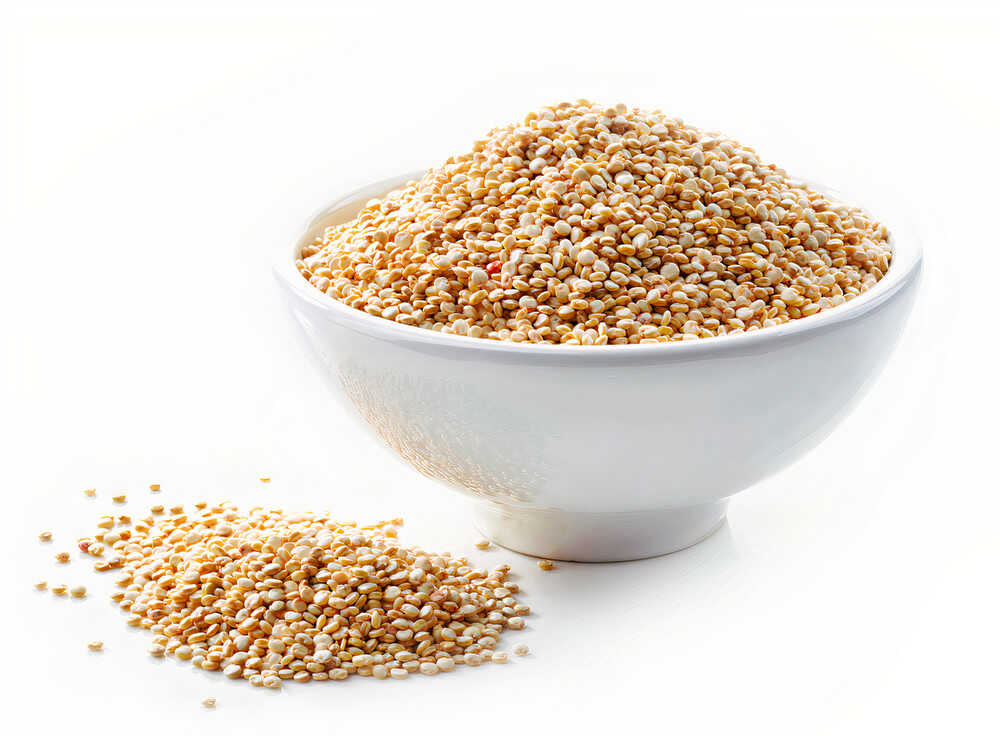 Quinoa is one of the most popular gluten- free grains. A good source of fibers that introduce high amounts of antioxidants makes it a healthier option to have in your diet. Plus, fibers and antioxidants, quinoa is a rich source of protein and contrary to most plant-based protein, it contains all types of essential amino acids making it a complete source of proteins. Also, quinoa is rich in magnesium and phosphorus. You can add quinoa to salads, main or side dishes, and can replace regular flour in making bread and tortillas.