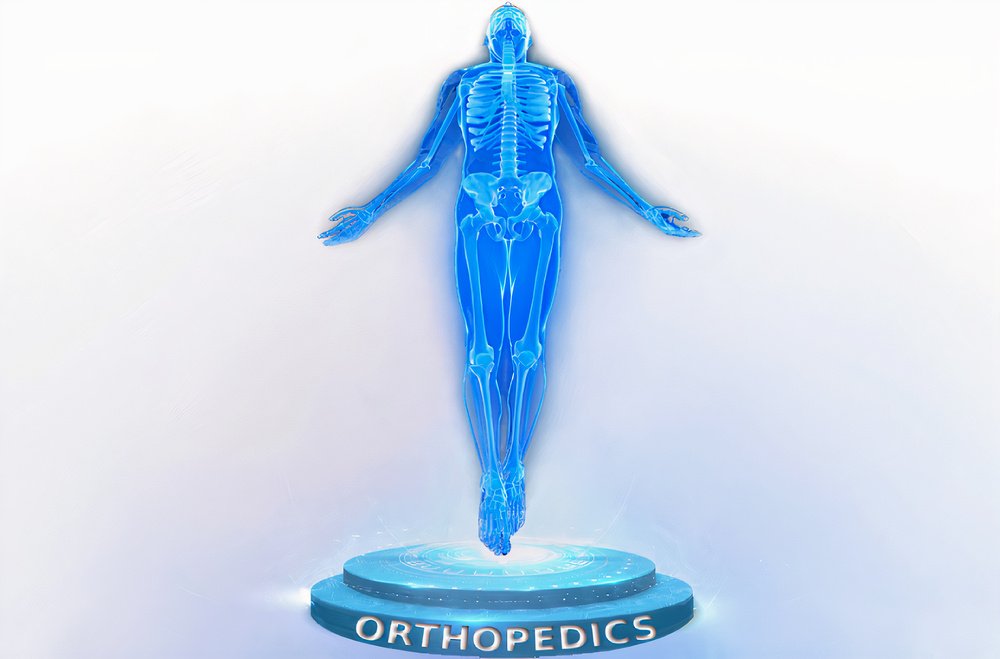 Orthopedics is a branch of medicine concerned with the musculoskeletal system including muscles, bones, joints, tendons, and ligaments. The term “orthopaedics” or “orthopedics” is originally derived from a Greek term in which “ortho” means straight and “pedic” means child. The French In the 17th century formed the modern term of orthopedics and called it “orthopédie”. Doctors who are specialized in this branch are called orthopedists.

Orthopedic is one of the most challenging and indispensable branches of medicine. Statistics showed that approximately 6.6 million orthopedic surgeries are done every year. Communities with a high average median age are more likely to experience musculoskeletal illness as a part of the aging process. Athletes and young people are also more susceptible to injuries that may need medical care by an orthopedist.

Doctors who chose to be orthopedists must pass multiple clinical training programs -after medical school- including residencies and fellowships that may take as long as 6 years as in the United Kingdom and the united states. Orthopedic surgeons can’t be totally in charge of an operation unless they practice many times under consultant supervision. Moreover, they must confirm their competency by passing a certifying exam, so if you are having surgery don’t worry about your orthopedic surgeon, he is well experienced.

Orthopedic doctors are highly paid as according to Forbes the average annual income for orthopedists in the United States is roughly 519,000 dollars. Orthopedic surgeons are used to be the most highly paid doctors until the last two decades in which plastic surgeons broke the record. We shall mention that orthopedic is a high-earning specialty because of the high physical and mental effort it put doctors into. Statistics estimated that the mean duration of the orthopedic operation is more than two hours.

Orthopedists’ duties (What does an orthopedic doctor do?)

People often limit orthopedists’ jobs into fixing fractured bones while they usually analyze patients’ complaints then have a look at their data and ask for the proper investigation to reach an accurate diagnosis. Orthopedists also determine whether patients need a surgical procedure or medications. Although the rehabilitation phase of patients who had surgery is usually done under the supervision of a physical therapist, patients should regularly visit an orthopedist to follow up and assess the progress.

The orthopedic specialty is not isolated from other branches of medicine as many people may suppose. Physicians who clinically practice orthopedics believe that it is well integrated with other specialties considering that a lot of patients get referred to orthopedists by doctors of other specialties to do further investigations and collect more data to help diagnose patients with unclear symptoms. In many clinics and health care centers orthopedists’ duties may overlap with radiologists’ duties by including interpretation of radiological tests findings such as X-ray, CT, and MRI.

Orthopedists assess rehabilitation results frequently as they are always aiming for the best outcome out of any procedure. Patients who find unexpected results after surgery like limited range of motion of the joints or pain or numbness are asked to pay a visit to an orthopedist. General practitioners can handle simple patients. If you have an advanced or complicated condition it is better to see a specialist.

Orthopedic surgeons usually do 5 to 8 surgeries on a daily basis for patients with different diseases. Orthopedic operations have a high success rate and patients get significantly improved afterward.

We summarized the most common medical conditions that often require a surgical correction: 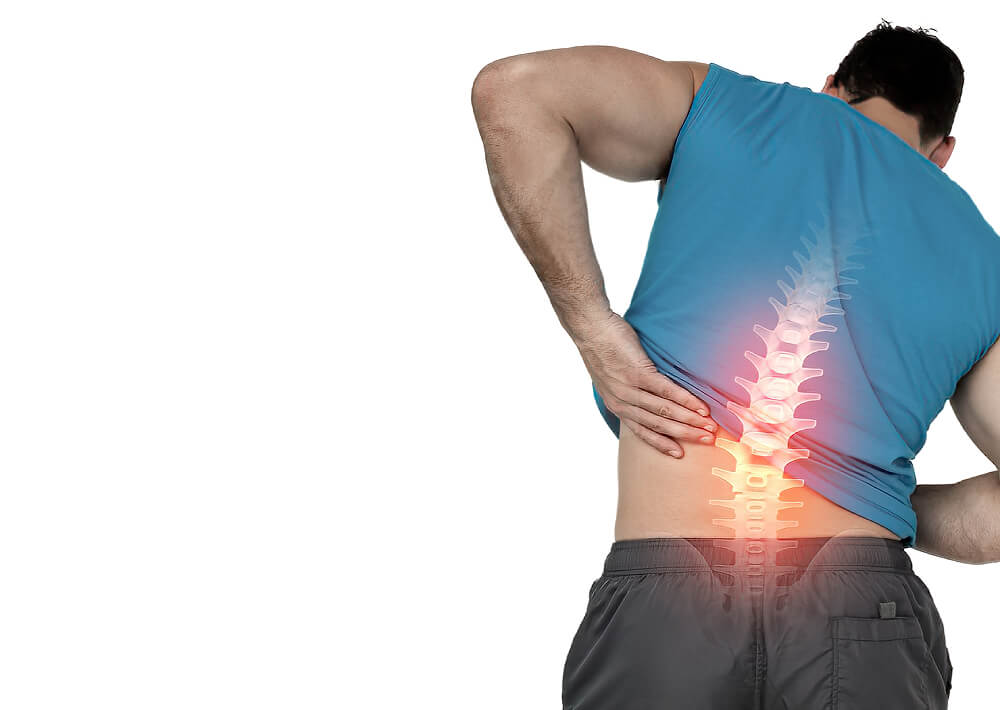 Spinal injuries  include any harm that involves the vertebral column and the spinal cord passing through it. the spinal cord is a fine structure that could be easily injured, so orthopedic surgeons find it a bit challenging to fix a diseased spinal column. Vertebral disc prolapse is a common spinal disease that often needs a surgical operation, this kind of operation requires a delicate and skillful hand. It is found that motor vehicles accidents are the leading cause of spinal injuries as trauma dislocates the vertebral bodies or the disc in between causing excruciating pain.