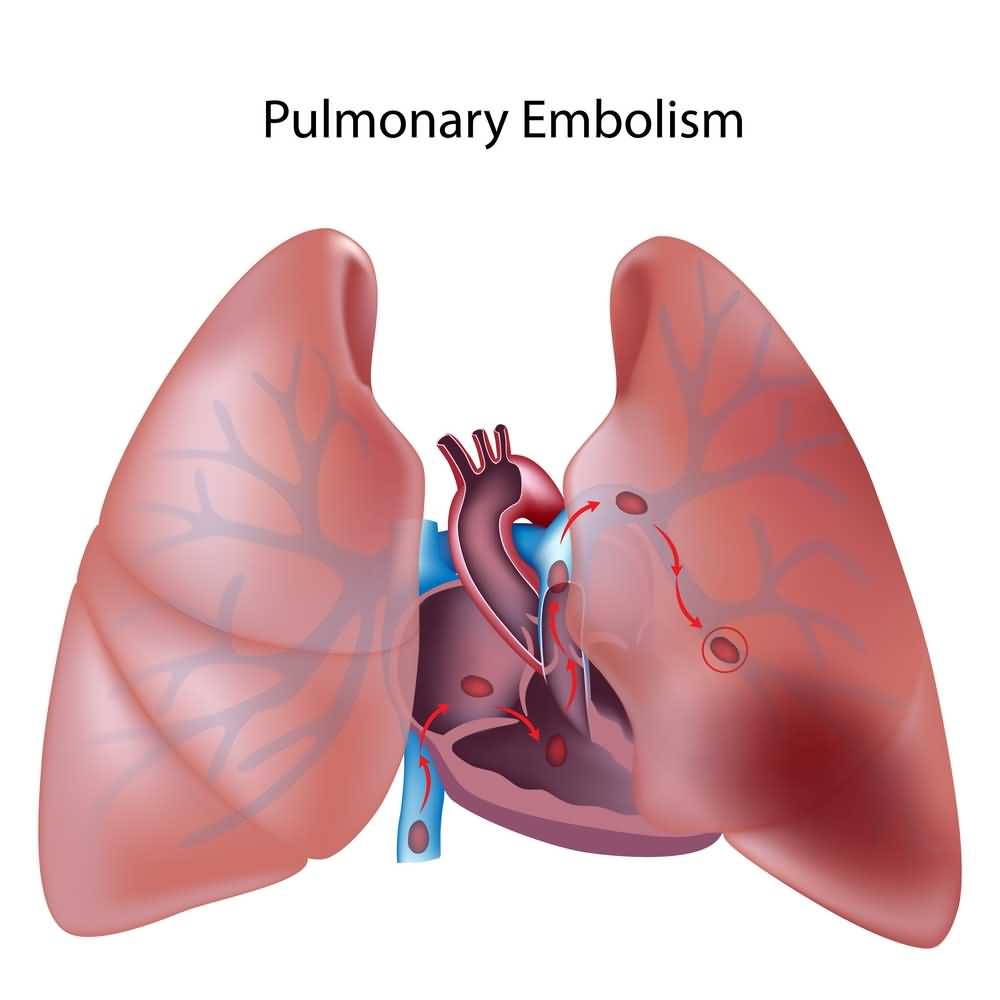 Only by hearing the name pulmonary embolism, you could guess it is not something nice. It is actually one of the deadliest health conditions in medicine, and it is responsible for no less than one-third of those who remain undiagnosed. A pulmonary embolism is an absolute emergency, and you cannot delay getting medical help.

In simple words, pulmonary embolism is a blood clot that obstructs the blood vessels in the lungs. There’s restricted blood flow, the same that triggers a heart attack, and there’s a corresponding sense of pain right in your chest. The signs and symptoms of a pulmonary embolism may seem a bit similar from those we find in a heart attack, but looking a bit deeper they are entirely different. In all cases, the diagnose and corresponding management should be done in an emergency room by a qualified physician. In this article, you will understand the alarming signs and symptoms of a pulmonary embolism so you can look for medical assistance right away. 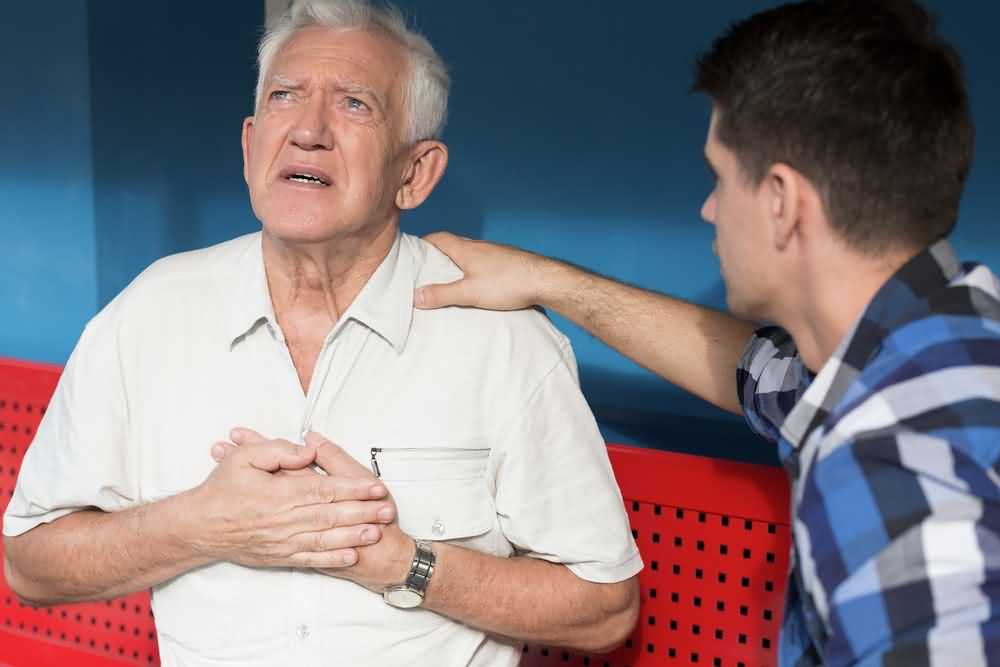 The chest pain in pulmonary embolism is especially severe, and may seem similar to a heart attack. The blood clot that’s responsible for the pulmonary embolism lodges in the blood vessels that irrigate the lungs, causing an acute pleuritis, which is the inflammation of the outside lining of the lungs. This inflammation triggers the activation of several nerve terminals located in the pleura and causes severe chest pain.

This type of pain has a very abrupt onset and comes along with the rest of the symptoms without any previous advice. One of the ways to differentiate chest pain from a pulmonary embolism from that of a heart attack is by paying attention to the rest of the symptoms, especially the shortness of breath and signs of hypoxia. Other signs and symptoms are to be identified by a professional in a medical setting.

You can also identify the chest pain from pulmonary embolism because it is strongly related with your breathing. It is a stabbing pain that aggravates every time you breathe in. Sometimes, the chest pain may extend to your arm, shoulder or jaw, which is similar to a heart attack, and only lab exams could make a contrast.