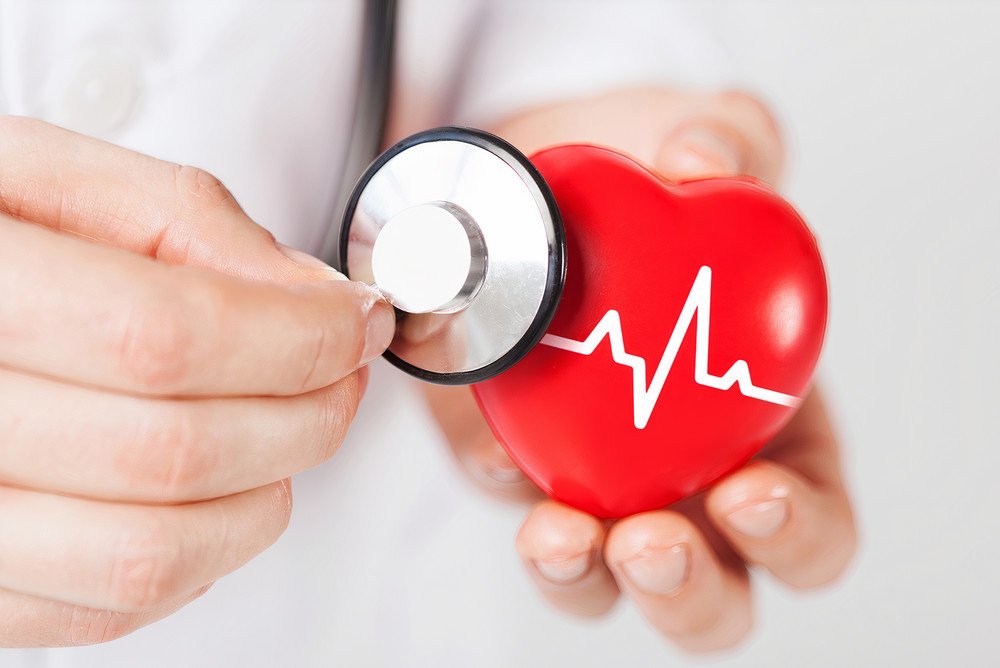 A heart attack is probably one of the most widely known emergencies worldwide. It is the number one cause of death in many Western countries, and it is a common cause of concern among seniors and younger adults. A heart attack is a common health problem, and we should be able to distinguish the signs and symptoms to look for urgent medical attention. It is a life-threatening condition, which is why it is recommended to call 911 without any hesitation, even if you only suspect a heart attack and do not feel sure. It is better to check your condition and rule out this health problem than waiting for a longer time until it’s too late.

Heart attack is the common name for a condition called myocardial infarction, commonly addressed by the medical team as MI. It is a medical emergency with serious implications, in which there’s not enough blood flow supplying oxygen and nutrients to the heart. The blood flow to the heart is blocked, and this vital organ starts undergoing cell death with irreversible damage.

In this article, you will find relevant information so you can be able to identify a heart attack, or at least have a suspicion to call medical emergency services right away.

The symptoms and signs of a heart attack result from the hypoxia or lack of oxygen in the cardiac muscle. Even if the heart tissue has not yet undergone cell death, the symptoms are almost the same. 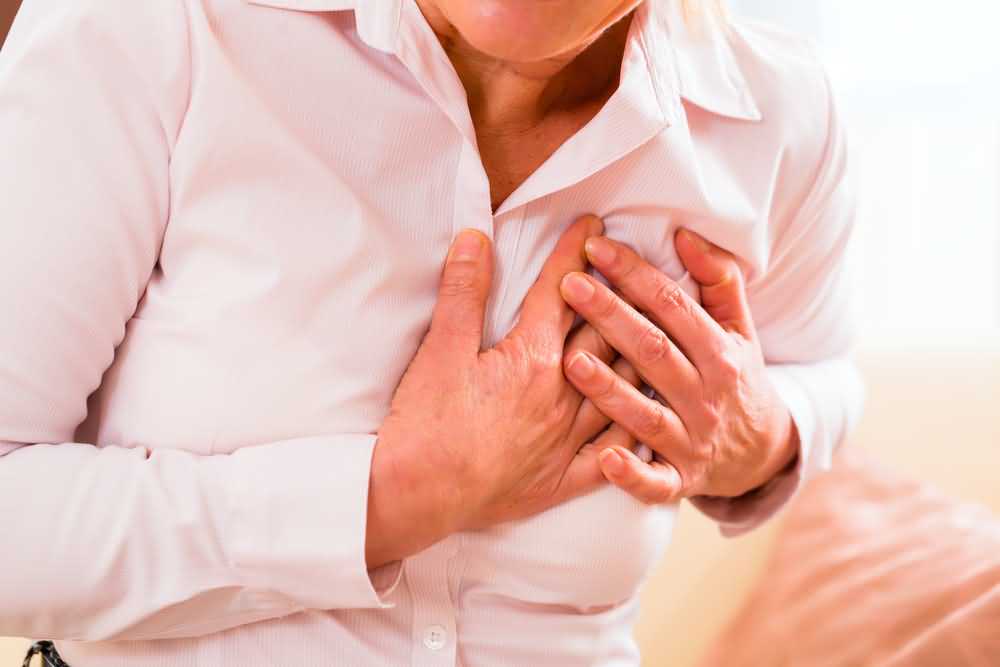 It is the number one symptom of a heart attack, and the most commonly reported among patients. Chest pain from a heart attack is often described as discomfort or sensation of pressure in the middle of the chest. It may also give the feeling of fullness or a tightening type of pain. The chest pain is not necessarily sustained for a long time.

Instead, it commonly stops after a few minutes, but it may be severe enough to wake you up in the middle of the night and make you feel desperate, with a sensation of sudden death. However, in some cases, patients describe a type of discomfort and tightening or burning sensation in the chest that is quite bothering but does not necessarily interfere with their activities.