There are many types of infections, and almost every organ in the body can undergo an infectious process. They are more common in the airways, the gastrointestinal tract and the urinary tract because they are in close contact with the outside world, but infections can travel through the bloodstream as well. As they do, bacteria, viruses, and even parasites can relocate to another organ and create serious problems, as it happens in meningitis.

Out of the organs that may become infected throughout the body, an infection in the nervous system is by far one of the most dangerous. It may cause severe health problems and carry long-lasting consequences. Meningitis is more common in susceptible populations, as in the case of infants, the elderly, and immunocompromised patients, which is why it is important to stay alert at the warning signs and symptoms this disease triggers. These are the most important: 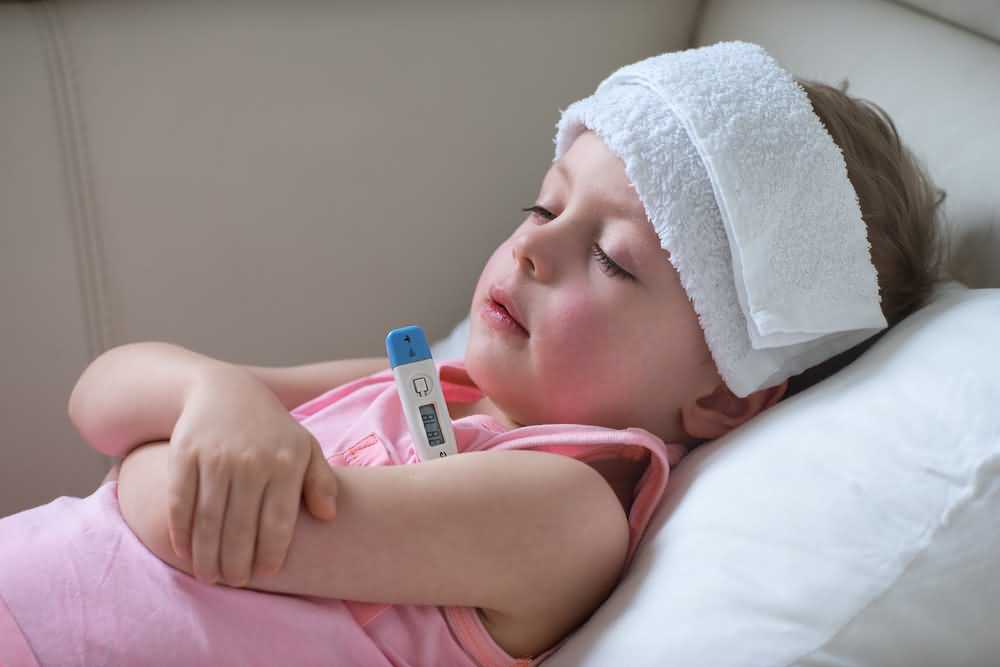 Rising temperatures is the most important sign when it comes to infections, and meningitis is not the exception to the rule. More than 76% of patients with meningitis would have fever, and it is often a low-grade fever as the disease starts (a period called prodromal stage) and more elevated temperature later on, when patients start having other symptoms associated to the nervous system.

In many cases, patients who were previously treated with antibiotics may not have high fever, and their diagnosis might become a bit more difficult. In other cases, patients with immune problems may not have a higher temperature than normal. However, fever stands as one of the element in the classic triad of meningitis, along with vomiting and headache.