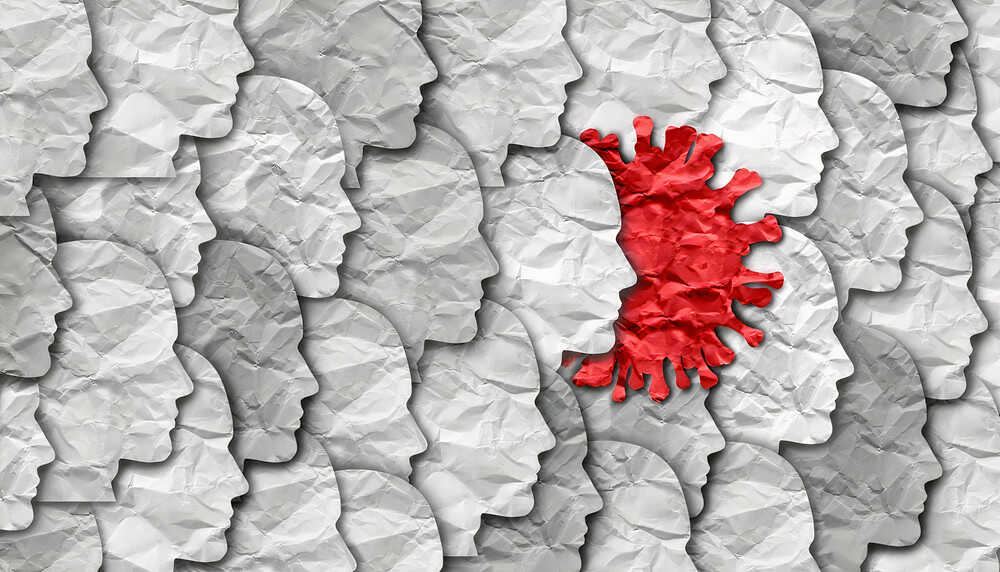 How do hepatitis viruses transmit?

Although HAV, HBV, HCV are considered sexually transmitted infections (STIs), they could be transmitted by other routes. HAV is a foodborne illness that people could catch by eating food/fluids contaminated with it. Carriers of HAV transmit the virus through their excreta (stool) which contaminates utensils and food. Street food and meals from restaurants with low sanitary procedures represent the source of more than 60% of every viral hepatitis infection. HAV and HEV are highly contagious so make sure to choose your food carefully.

HBV and HCV could be transmitted with human fluids like blood, semen, etc… . HCV-contaminated blood transfusion is less likely to occur especially in developed countries. However, drug addiction or multiple usages of syringes may lead to HBV or HCV infection. Hepatitis C surveillance in the United States has shown that new HCV infections occurred among people aged from 20 to 40 which is most likely to be sexually transmitted due to unprotected sex.