Is hepatitis C a dangerous disease? 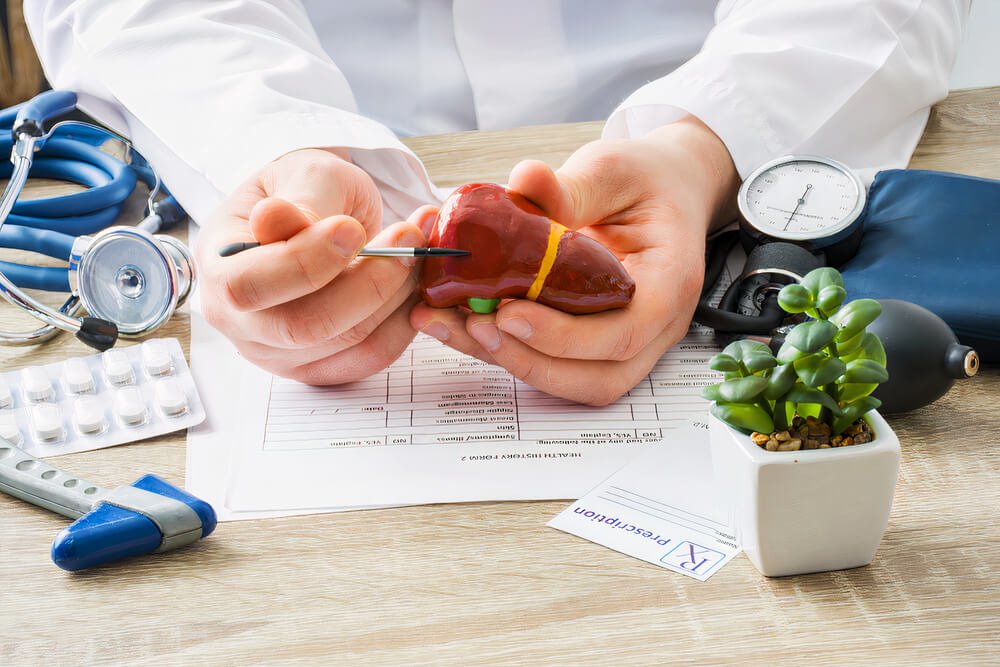 To answer this question, let us consider the prognosis of the disease. It is basically what is expected to happen after getting infected, including the worst-case scenarios.

In some cases, the hepatitis C virus turns out to be a self-limited disease. In other words, it resolves by itself, but this only happens in 15 to 50% of patients, depending on their genetics, immune system, and other variants. This is not the most common scenario. The infection progresses in 70 to 80% of patients, and 20% develop a severe liver health alteration known as cirrhosis. This happens in chronic liver disease, and the symptoms show up after 20 years of chronic disease.

The age of onset is also essential to consider prognosis, and early infection in young patients is usually associated with less severe symptoms and complications. Another variant that changes the course of the disease is coinfection. In other words, whether hepatitis C comes by itself or is accompanied by the hepatitis B virus. In the latter case, the virus is more likely to progress into chronic infection and cirrhosis.

The severity of the disease and the likelihood of progression into a late-stage are both influenced by variants such as immunosuppression, age of onset, alcohol use, iron status, and concomitant infection with other hepatitis viruses.

In a nutshell, hepatitis C can be a very dangerous disease. It is at first an asymptomatic disease in most cases, but it doesn’t remain asymptomatic forever. The virus will inadvertently destroy the hepatic tissue bit by bit and every year until reaching a state of no return where patients may even need liver transplantation to stay alive. However, the course of the disease is modulated by different aspects, including your lifestyle habits and health parameters.