Signs and symptoms of hepatitis C 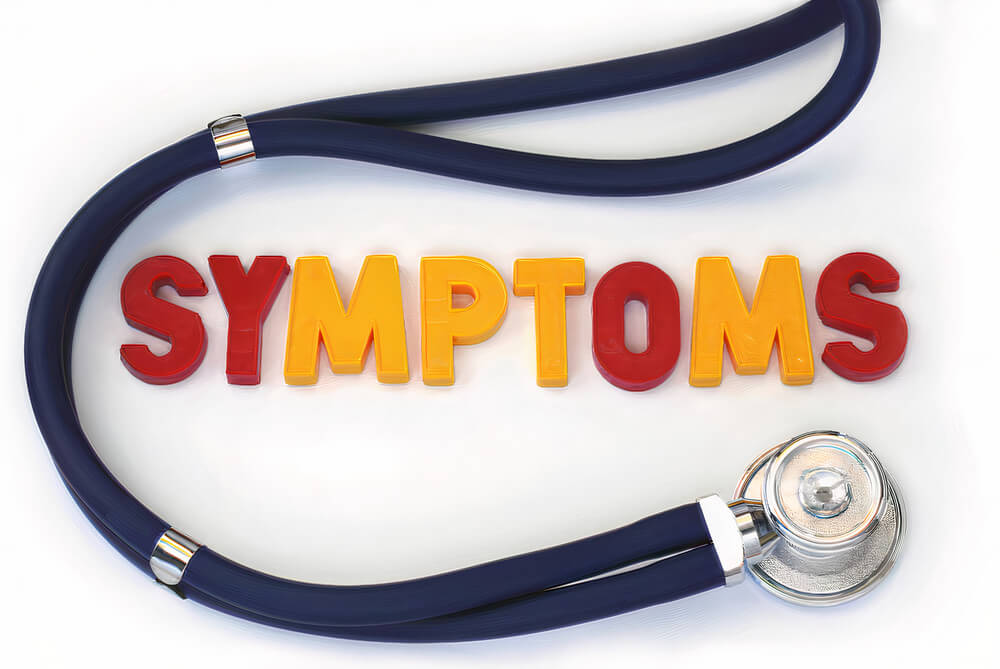 Hepatitis C symptoms are more apparent when patients reach a late stage of the disease and cirrhosis. These patients have more clear symptoms of a hepatic problem, including pruritus and sleep inversion. Other symptoms point to portal hypertension and other signs of decompensated liver disease—for example, melena, hematemesis, ankle edema, abdominal distention, and mental status changes.

There are also extrahepatic manifestations of the disease. They are mainly found in the skin, joints, and muscle tissue, and they are ubiquitous. Around 74% of patients are expected to experience at least one of them. Such manifestations include arthralgia (joint pain), myalgia (muscle pains), paresthesias (a sensation of tingling in the skin), and pruritus. Many of them also experience sensory neuropathy and urticaria. Skin manifestations are particularly common in organ donor receptors, and these patients more commonly report pruritus, palmar erythema, and skin dryness.

Of course, one of the most critical manifestations of hepatitis C and other types of hepatitis is jaundice, which is a yellowish coloration of the skin and mucosa. The white portion of the eyes takes a yellowish taint because bilirubin starts to build up in the blood and accumulates in the skin tissue as liver damage increases. Along with jaundice, patients experience pruritus because bilirubin stimulates nerve terminals in the skin.

In a physical exam, patients with advanced disease may present with:

● Hand signs, especially palmar erythema. Some patients will also experience a contracture of the hand muscles known as Dupuytren contracture. Other manifestations in the hand include clubbing of the fingers.

● Various head signs, especially jaundice as evident in the white portion of the eyes. In some patients, the temporal muscle starts to change and experiences muscle wasting. Some patients may also have cyanosis or a purple coloration in the skin as the oxygen saturation reduces. In some cases, we can also see an enlargement of the parotid gland.

● Patients with advanced liver disease have a characteristic odor known as fetter hepaticus. It is a musty and strong breath smell that happens when the liver is not filtering sulfur as it should.

● In males, there can be plenty of hormonal problems, including a reduction of the testes and gynecomastia. These patients may experience hair loss and reduced the volume of body hairs.

● Patients with hepatitis C in the late stage of the disease have a higher chance of suffering from paraumbilical hernias. As the disease progresses, liquid buildup becomes noticeable, and there is a sign known as ascites, which is an accumulation of liquid in the abdominal cavity. There is also edema in the ankles and other parts of the body.