Is it common nowadays? 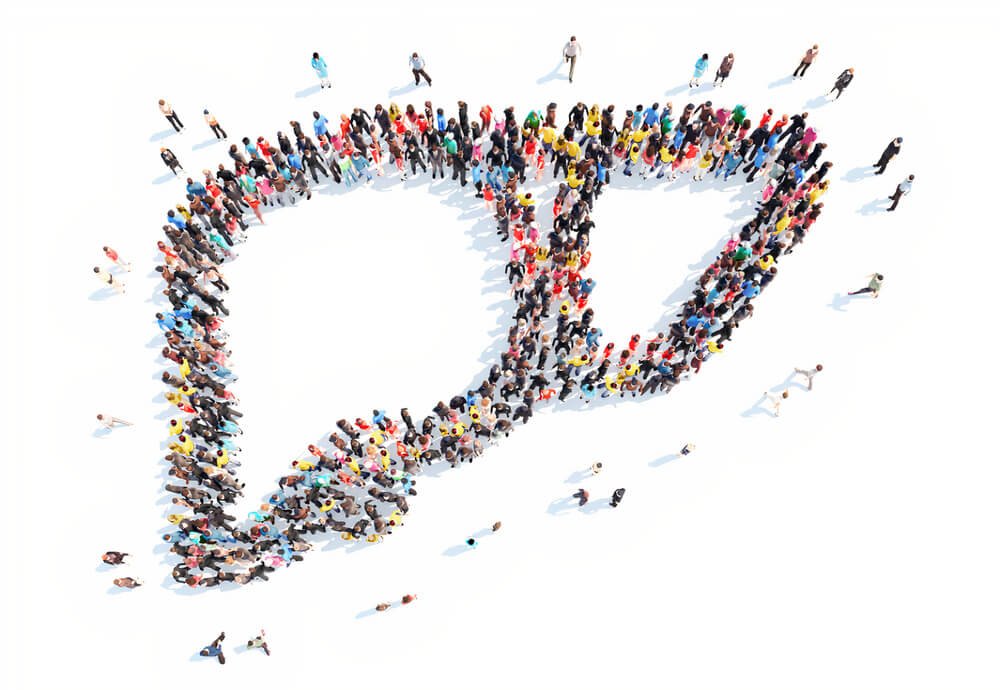 As the transmission of hepatitis C through blood transfusions reduced, infections in injection drug users increased through the years. Between 2004 and 2014, there was a two-fold increase in the incidence in this group.

Nowadays, hepatitis C is the most important cause of chronic hepatitis in America. It is also responsible for 20% of cases of acute hepatitis. In the United States, there are currently an estimated 3.9 million people infected with the hepatitis C virus. Some of them have an acute infection, but 2.7 million are expected to have a chronic disease.

Every year, hepatitis C causes 30,000 new infections and up to 10,000 deaths. 60% of the infections happen in drug users, 20% result from sexual exposure, and the rest include a variety of causes, including hemodialysis and perinatal exposure.

There are an estimated 170 million people infected with the hepatitis C virus worldwide, and 71 million have a chronic disease. The highest prevalence is found in Eastern Europe, Saudi Arabia, and Jeddah City. The virus is more common in Hispanic and Black populations in the United States.