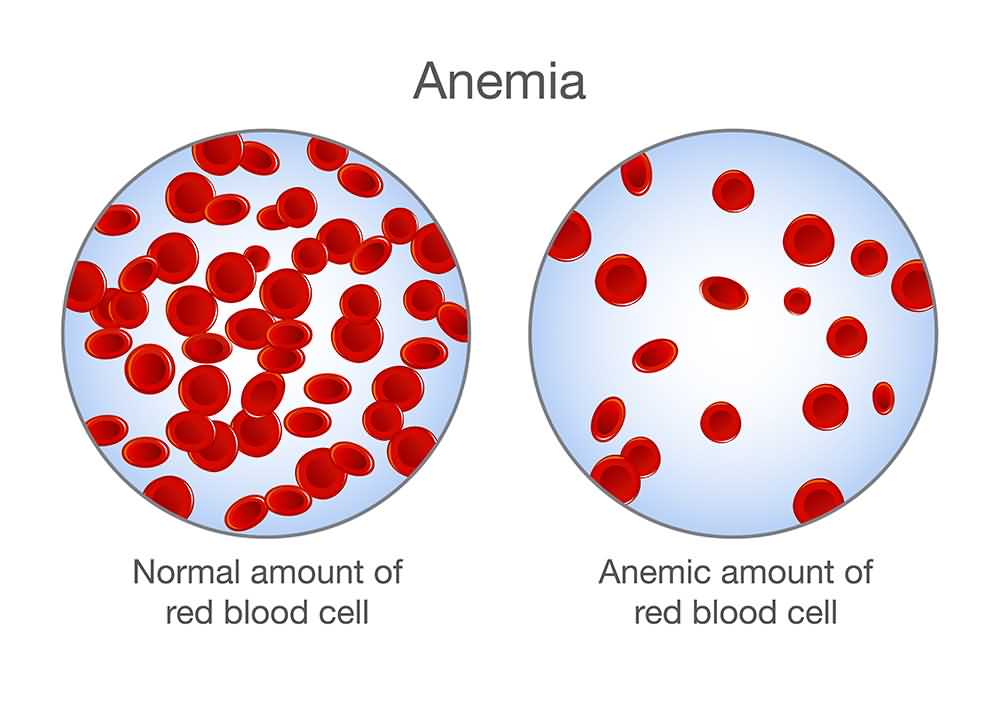 Anemia can be described in two different ways; a low number of circulating red blood cells in the blood or deficiency of hemoglobin; a pigment in the blood cells that carries and transports oxygen from the lungs to the other organs in the body. There can be different causes of anemia that may include anemia due to heavy blood loss such as during roadside accidents, after surgery, trauma, etc., anemia due to a deficiency of vitamin B12 and folic acid, anemia due to massive internal bleeding in the body, anemia due to worms in the stomach, and anemia due to heavy menstrual blood loss. However, the most common cause of anemia is nutritional anemia or iron deficiency anemia. It occurs when your body does not have enough stores of iron. As iron is necessary for the production of the red blood cells, deficiency of iron leads to an abnormally low number of RBCs.

Iron deficiency is also required to produce hemoglobin. If your body does not have sufficient hemoglobin, your tissues and organs won’t get adequate oxygen and be able to work efficiently – leading to anemia. The most common causes of deficiency in the body’s iron stores include blood loss through heavy periods or internal bleeding, inadequate iron intake due to poor diet, increased requirements during pregnancy and inflammatory bowel disease. No matter what’s the underlying cause, all types of anemia can result in bothersome symptoms that can have a strong impact on your quality of life. These may include poor concentration, health and work productivity. Most signs and symptoms of anemia vary depending on the severity of the disease, your age and the current state of health, and how quickly it develops. Following are some signs and symptoms of iron deficiency in the body, the most common cause of anemia. 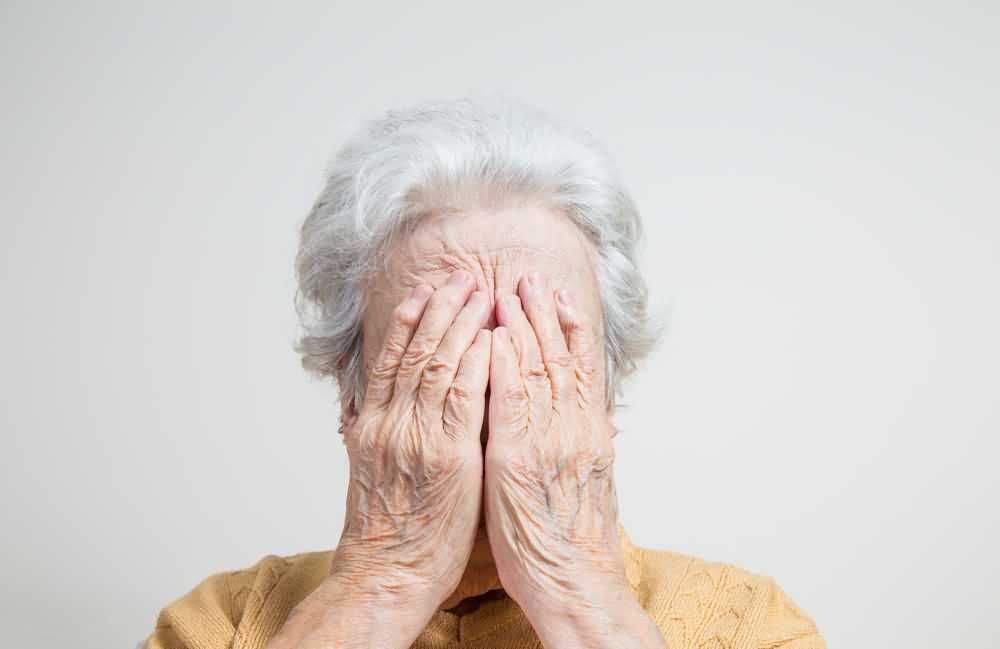 Anemia can begin with a single symptom at the time or a combination of various signs and symptoms. In 60 to 70% of people who are deficient in iron, the first and most common symptom is unusual tiredness or fatigue. This appears because your body requires iron to produce a protein called hemoglobin – the “heme” in this word represents iron while “globin” indicates the presence of a protein. Hemoglobin helps transport oxygen from the lungs to the organs of the body. When your body is deficient of hemoglobin, insufficient oxygen enters your tissues and cells, depriving them of energy to carry out normal metabolism.

Furthermore, your heart has to pump with a greater force to drive more oxygen-rich blood around the body. All these events happening in the can make you tired. It’s difficult to diagnose iron deficiency with tiredness alone since it is often considered a typical component of a busy, modern life. However, a majority of people with iron deficiency anemia feel low energy alongside poor productivity at work, feeling cranky and weakness. If you are experiencing tiredness or easy fatigeubility, especially after a history of blood loss or heavy menstrual bleeding, consider consulting your physician to get your body iron stores checked.