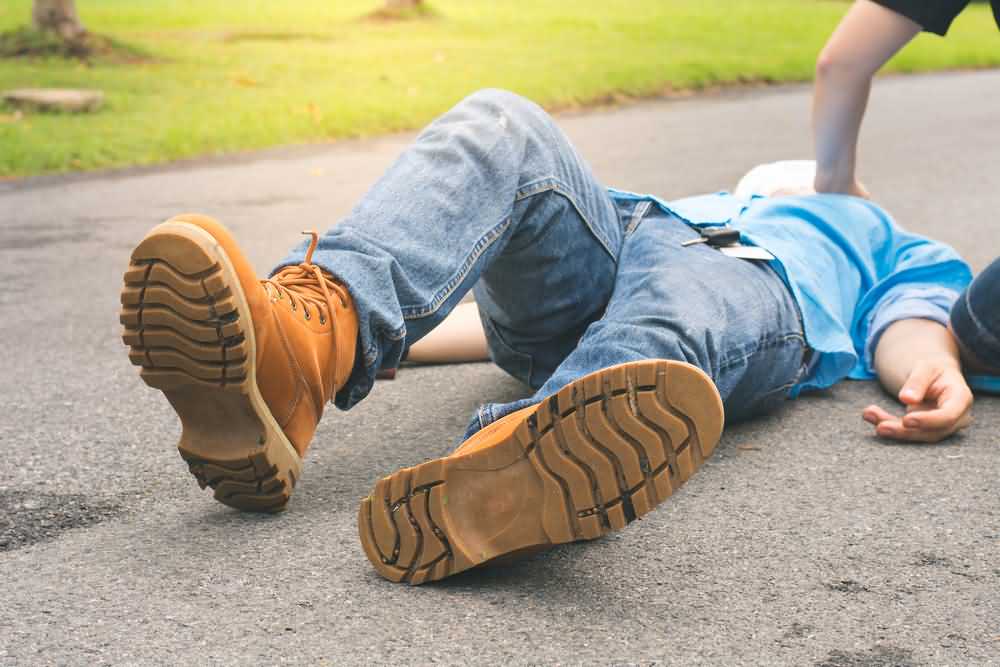 it is an under-recognized symptom of a brain aneurysm. Even many physicians are not aware that sometimes people living with a brain aneurysm may have symptoms similar to epilepsy. Usually, if a person has fits, a doctor would think about epilepsy, and small aneurysm may not be visible in MRI scan.

There are very few clinical reports that looked into the association between epileptic fits/seizures and brain aneurysm. Nonetheless, one study reported such an association. In the survey five patients living with epilepsy were found to have a brain aneurysm. Four of them were treated for an aneurysm. After treatment, two patients became completely normal, and in other two frequency of fits came down.

Because of involvement of brain, the aneurysm may present atypically in many cases. In one clinical report, 60-year-old women had epileptic fits along with nausea, lightheadedness, and hallucinations. 60-year women reported seeing a woman on the table nearby, though others present in the room did not see anything like that.