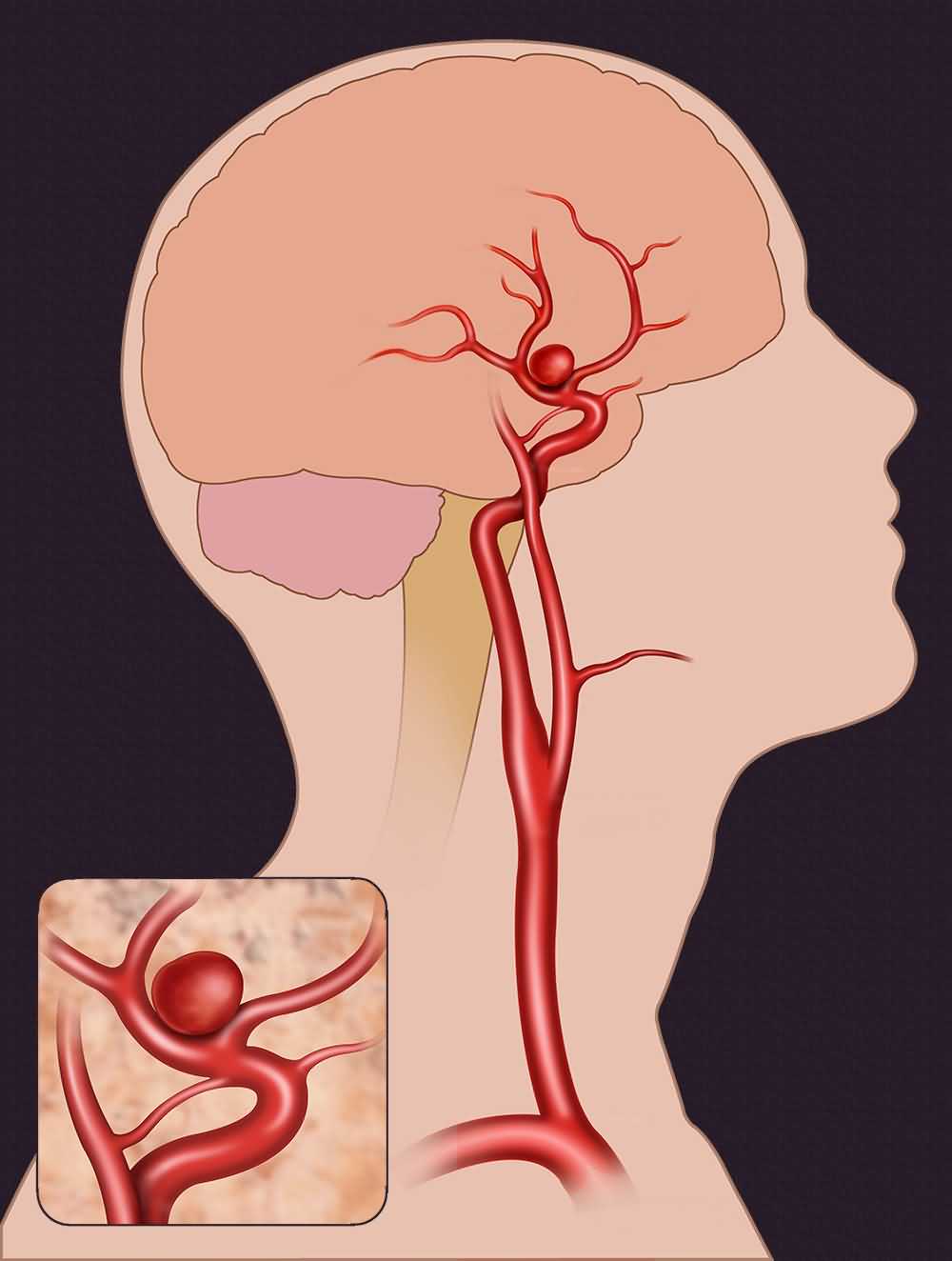 The human brain is a large organ that gets almost 25% of all the blood supply. It is energy-hungry organ. Even short disruption in its oxygen supply is life-threatening. Fortunately, brain diseases are not frequent. Nonetheless, the risk of vascular diseases increases with age.

A brain aneurysm is a bulging of a blood vessel inside the skull. Due to some reason, a part of the blood vessel may become weakened. This weakened part may get inflated like a balloon, as blood rushes under high pressure in the brain. This bulging/aneurysm is most common in aorta or brain.

A brain aneurysm is a life-threatening condition, even if there are no symptoms. Reason? This weak and bulging part of the blood vessel is at high risk of bursting. Thus it can cause an acute power failure in the brain, something that can be fatal.

Identifying brain aneurysm is not easy. In the majority of cases, it may not produce any symptom at all (an unruptured aneurysm). While in other cases symptoms are too vague. It is not rare for such conditions to be identified only through MRI (magnetic resonance imaging). Quite often a person would be sent for brain imaging for unexplained and chronic headaches or some other mild symptoms.

One of the studies done in the UK shows that a large number of individuals with an aneurysm were not aware of it, and condition was diagnosed incidentally through MRI.

A ruptured aneurysm is an acute condition and has visible symptoms. Once ruptured it would cause hemorrhagic stroke. It is an acutely life-threatening condition.

Considering the risk posed by an aneurysm, it is vital to learn to identify its early signs and symptoms. It is also necessary to know the health conditions that increase the risk of such a disease.

Who is at risk of a brain aneurysm?

When it comes to gender, among the young people, both males and females are at equal risk. However, in the older population, women seem to be at a higher risk due to fall in estrogen levels.

Among the preventable causes of a brain aneurysm is smoking. Nicotine is toxic for blood vessels, especially at high doses. Chain smokers are at higher risk of the disease. Smoking cause damage to the wall of blood vessels.

To live longer learn to identify signs of an aneurysm. Here we present some of the most common symptoms. Some of them would be more common in an unruptured aneurysm; others occur if it ruptures.

In an unruptured aneurysm, symptoms occur when bulging or balloon-like structure protruding from blood vessel starts putting pressure on nerves and brain structures.

Here are top 15 signs and symptoms that may point to a brain aneurysm: 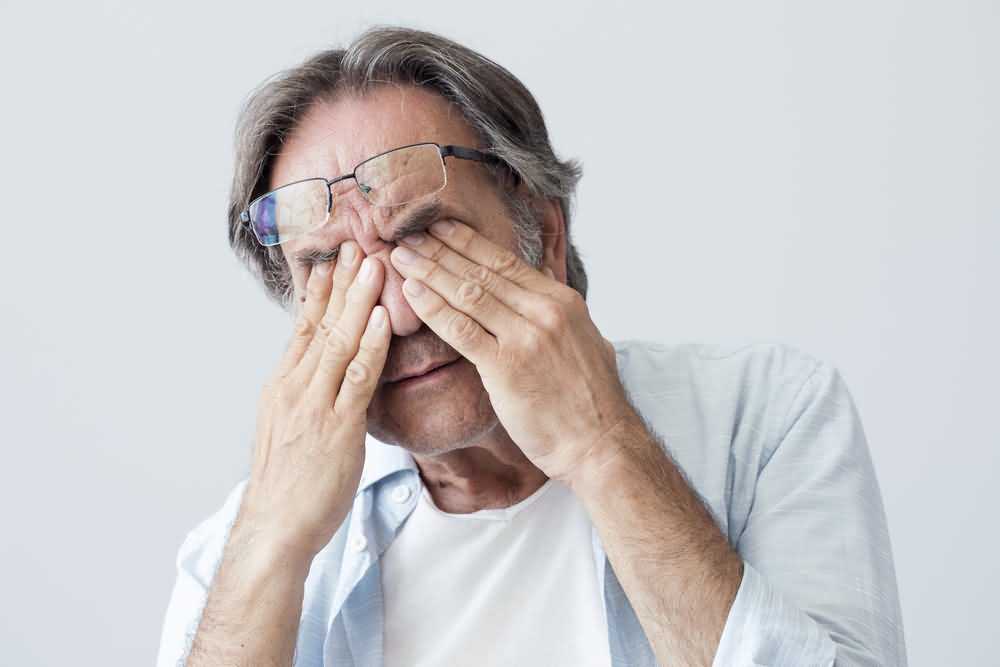 some may experience a sudden worsening of vision. Quite often this worsening of sight would be fast, and difficult to explain. Moreover, there may be other symptoms present like unexplained headaches, dizziness, doubling of vision.

It not rare for a person to lose vision completely, resulting in sudden blindness.

Falling visual acuity is a significant symptom, especially when other signs of brain disease are also present. Research shows that such visual changes occur much before aneurysmal rupture.

Moreover, the presence of visual symptoms may also speak about the location and severity of a brain aneurysm. Clinical experience demonstrates that visual symptoms occur when an aneurysm is quite large (above 15mm).

Quite often, when visual symptoms like falling eyesight occur, the aneurysm is visible in MRI. If treated early enough, most individuals can expect to regain visual function. However, in some cases, a person may be diagnosed too late, and by that time irreversible changes have occurred.