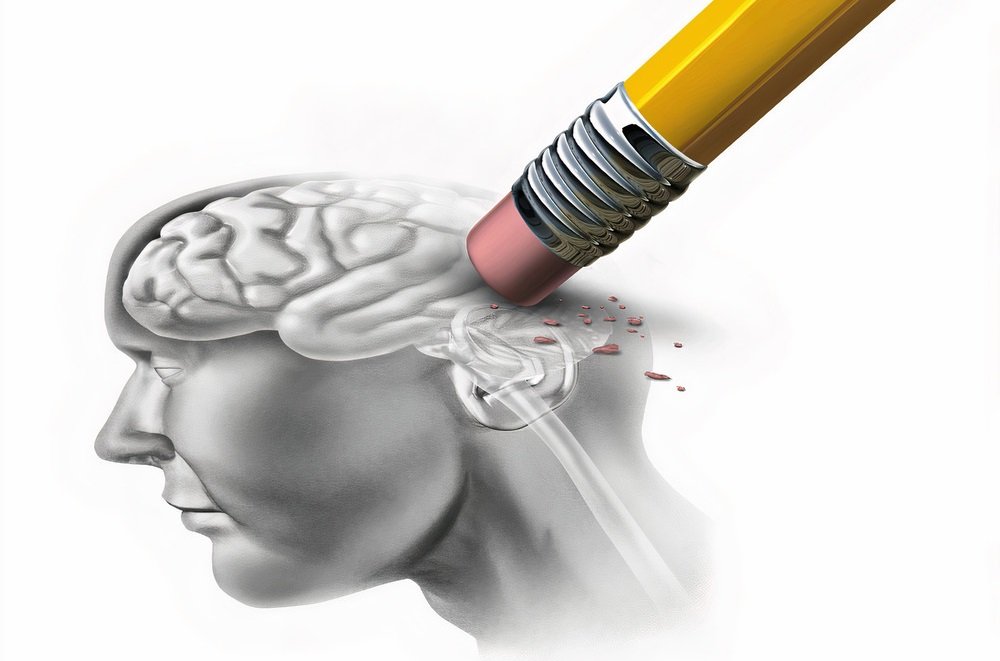 Alzheimer’s disease is a neurodegenerative disease that affects the cognitive abilities of the patients. It causes degeneration and death of the brain cells, especially in the brain areas responsible for the cognitive, behavioral, and social skills, such as memory, thinking, language, and personality. Alzheimer’s disease is the most common cause of dementia; it accounts for about 60:80% of the cases of dementia. Dementia means loss of cognitive, behavioral, and social skills, such as thinking, reasoning, problem-solving, and memory. Dementia may occur due to other causes, such as vascular dementia, which occurs due to a problem in the blood supply of the brain. Dementia may be mild or severe to the degree that makes the patient full dependent on the others in his daily activities.

Alzheimer’s disease is a chronic disease that starts mild and worsens over many years. The problem of Alzheimer’s in its early stages is that some patients consider the symptoms as a natural part of aging, which delays the search for medical aid and misses the chance to control the condition early. As the disease progresses, the patient starts to lose independence, become disoriented, and the quality of life declines. This nature of Alzheimer’s makes it a problem not only for the patient but also for his family and caregivers.

The exact cause of Alzheimer’s disease is unknown. Some risk factors may raise the risk of Alzheimer’s, such as old age, genetic mutations, positive family history, head injuries, untreated depression, and chronic diseases as hypertension and Diabetes Miletus. The researchers identified the deposition of two abnormal proteins in the brain tissue. These proteins accumulate with age, but, in Alzheimer’s, these proteins accumulate with a large amount and mainly in the brain areas that control cognition, behavior, and personality. These proteins interfere with normal brain functions by blockage of transmission of nerve signals among neurons. Also, these proteins destruct the brain cells, causing their death.

The early diagnosis of Alzheimer’s provides a chance to control the condition better, improve the quality of life, and slows the disease progression. But, the chronic nature of the disease makes the early diagnosis difficult; thus, the diagnosis of Alzheimer’s usually occurs later in the course of the disease. The doctor suspects Alzheimer’s through the history of symptoms, such as memory loss and behavioral changes. Then, the doctor will do some tests to exclude the other cause of dementia. Also, the doctor will ask about family history. After the exclusion of other causes of the symptoms, the doctor will test the mental and cognitive status of the patient to assess the disease severity and create the best management plan. The doctor may repeat the examination to evaluate disease progression.

We don’t know a current curative treatment, but the researchers do their best to find treatment for this disease that can cure it, delay its onset, and prevent its progression. The available treatment programs can temporarily relieve some of the symptoms, slow the disease progression, and improve the quality of life for the patient and the caregivers. Early diagnosis and treatment slow the decline in the mental functions and prolong the period of independence of the patient in his daily activities. Also, early diagnosis allows the family to put plans to deal with the patient, decrease the burden, and look for effective ways to support the patient’s life.

Learning about the symptoms of the disease allows you to suspect the cases of Alzheimer’s and seek medical aid early, which helps in disease control. Thus, we will discuss the clinical picture of Alzheimer’s in detail.