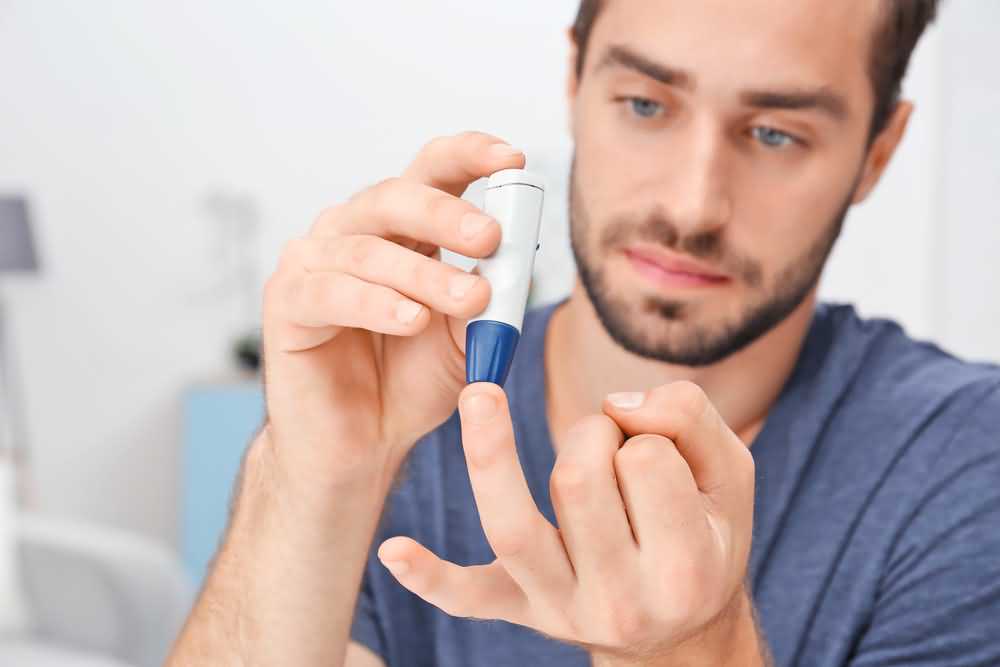 Diabetes is not a single disease, rather a group of diseases (syndrome) that has multiple underlying causes. It primarily involves problems with the endocrine system and regulation of hormones. Recent scientific research and clinical trials demonstrate many causes other than hormone regulation, such as hyperactivity of the body’s own immune system (defensive line of blood cells that fighting infection and prevent invading of pathogens), positive family history and genetic makeup, and a number of environmental factors, that are not a direct cause the disease but might trigger it.

Lack of physical activity and obesity are the most common risk factors associated with diabetes. Recent research work in medical science and nutrition is also pointing out some additional risk factors linked to our modern lifestyles and habits. According to the Mayo Clinic, the incidence of diabetes has increased worldwide in the past few decades and still growing due to poor quality food (junk foods, canned food, sugar-rich food), diversion of people from an active lifestyle to passive and many others. CDC (Centers for Disease Control and Prevention) states that these environmental and socioeconomic factors are responsible for causing diabetes in approximately 80-90% of diabetes cases in the United States.

In a healthy person, insulin is produced and secreted by the pancreas (an organ behind the stomach) to help the body process, use and store the carbohydrates (sugar) from the food you eat. Type 2 diabetes develops due to one or more of the following reasons: 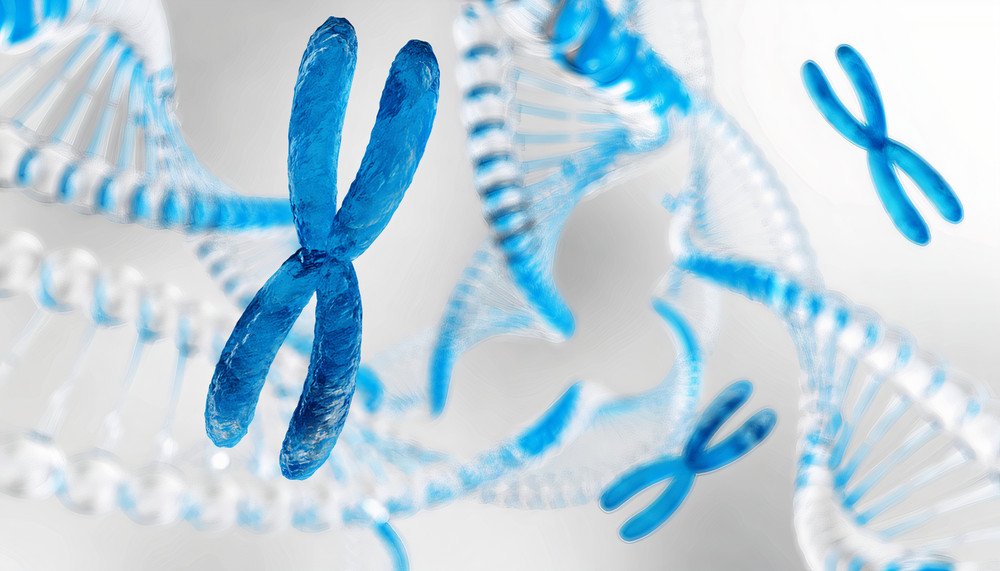 If you have been recently diagnosed with type 2 diabetes, especially before 40 years of age, there is a 90% chance that you are not the first person in your family who is developing diabetes. Diabetes has a strong link to genetics and family history. You are more likely to catch this condition if your sibling/s or one or both of your parents have it. Compared to type 1 diabetes, type 2 is caused and triggered by both environmental factors as well as genetics.

What does genetics mean here? Well, genetics means related to the genes. If parents carry a gene, there are good chances that it will be transferred to their offsprings. For example, if an elder generation has blue eyes or blond hairs, it is obvious that the next generation will have these traits too. This is the example of a good trait or gene. Similarly, if someone has a faulty gene, the same fault will be repeated in the next generation.

In the case of type 2 diabetes, scientists have linked multiple gene mutations to higher diabetes risk. An important thing to note is that not everyone who carries a mutation (faulty gene) will get diabetes. However, a majority of people who suffer from diabetes are found to have one or more of these gene mutations.

It is difficult to separate environmental risk from genetic risk. The former is often influenced by parents, siblings and other family members. For instance, parents with healthy eating or exercising habits are likely to transfer to the next generation. While the genetic makeup of a person plays a huge part in determining weight. Various studies conducted on twins suggest a strong link to the development of type 2 diabetes and genetics.

To date, there are several gene mutations that have been shown to affect or trigger type 2 diabetes. Although the contribution of each gene is relatively small, each additional gene mutation seems to increase the risk of developing diabetes. Scientists are also trying to find genes that can be helpful in the treatment of diabetes. This can be seen in reference to the genes present in the patients of breast cancer. The presence of BRCA1 and BRCA2 gene in breast cancer patients have a higher chance of recovery than others. These gene mutations are helpful in the treatment of breast cancer because they increase the number of receptors on the cancer cells. The new generation of targeted medicines (hormone receptor blockers) can find and target these receptors. This has set the new dimensions in the field of cancer treatment that was primarily based on chemotherapy and radiotherapy.

In general, the faulty genes inherited from parents or mutations in the genes involved in regulating glucose levels can significantly increase your risk of developing type 2 diabetes. The mutation can be in the genes that control:

It is difficult to pinpoint the exact cause of type 2 diabetes due to the complex interactions between genetics and environmental factor. However, that doesn’t reduce your risk by changing your habits, especially when your one or more family members have this condition.

A 2012 study of people at high risk for diabetes by Diabetes Prevention Program Outcomes Study (DPPOS) suggests that increased physical activity and weight loss can delay or even prevent type 2 diabetes. It indicates that possibility to delaying developing diabetes by changing your dietary and exercise habits.