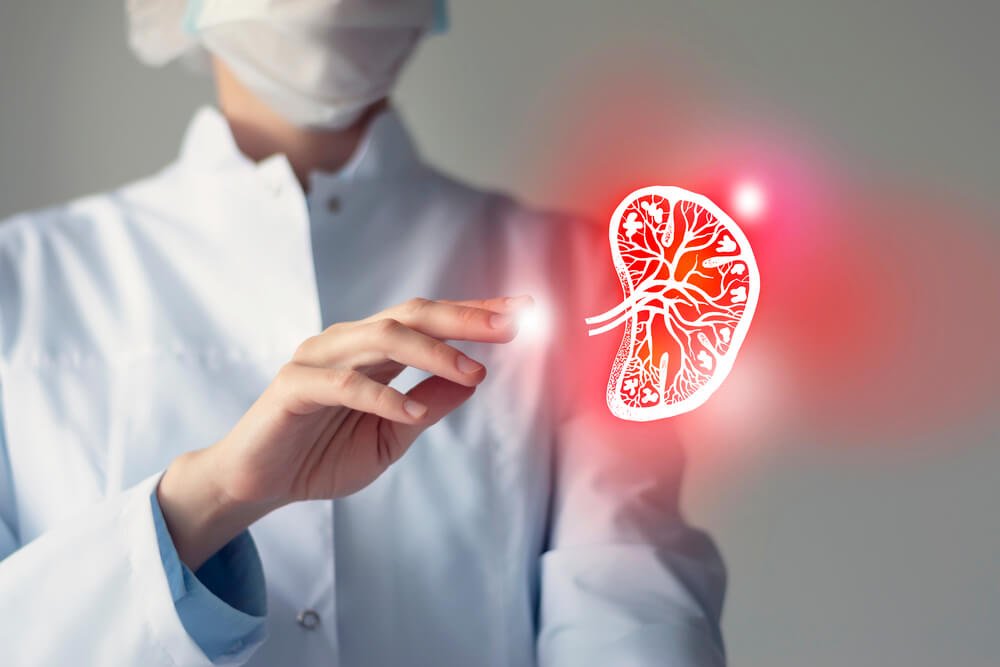 What is the spleen?

Spleen is a lymphoid organ with a size of a hand fist, similar in structure to a lymph node and it is an important part of lymphatic and immune systems. The spleen lies behind the stomach in the left upper part of the abdomen which is medically called the upper left hypochondrium. The human spleen weighs approximately 6 ounces (170 grams) and it is covered with a dense fibroelastic tissue called the splenic capsule. The splenic capsule is semi-translucent letting the spleen express its reddish-purple color.

Spleen carries out a lot of important immunological and hematological tasks, yet it is not essential and humans can live without it. Functions of the spleen include the following:

Splenomegaly is a common medical condition in which the spleen is enlarged in size or weight. The hypertrophied spleen resulted from acute or chronic overload on the spleen which is caused by a wide variety of diseases. The largest dimension of the spleen doesn’t normally exceed 11 cm whereas in splenomegaly it may reach up to 25 cm. Surgeons may also consider spleens weighing more than 400 grams as splenomegaly. Splenomegaly is a serious medical condition that may cause potentially fatal complications such as splenic rupture thus patients should seek medical attention if they suspect an enlargement in their spleen.