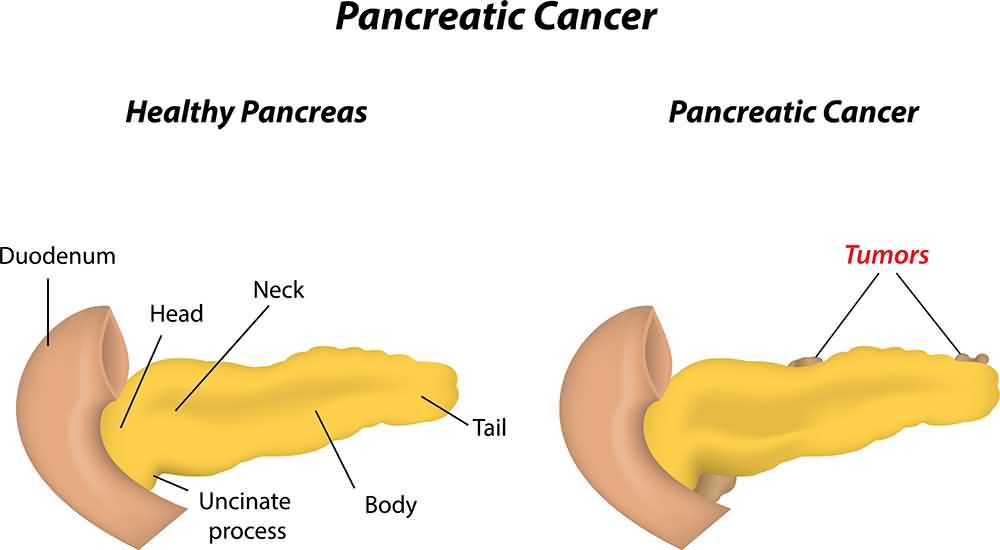 The pancreas is a flatly structured gland that lies in the abdomen, below the left subcostal margin, back between the spine and stomach, near the opening of the small intestine. It cannot be felt or seen therefore regarded as the hard working body organ.

These enzymes play a pivotal role in the digestion of food. Thus, enzymes are actually the digestive juices that are produced by exocrine cells of the pancreas. This is the actual location where approximately 95 percent of total pancreatic cancers start. American Cancer Society researched that this disease has a proportion of about 3 percent against all cancers’ ratio as well as approximately 7 percent against deaths of all other cancers.

The pancreas lies deep inside a body and pancreatic cancer usually does not provide any symptoms and signs during early stages. Moreover, it is also hard to detect this early tumor through standard physical examination. As pancreatic cancer starts to grow, it begins to cause warning symptoms or signs. However, these signs or symptoms may vary for each individual to some extent. Even then, The National Cancer Institute advises to consult with the doctor if somebody has any of these 12 signs or symptoms which are described in the following: 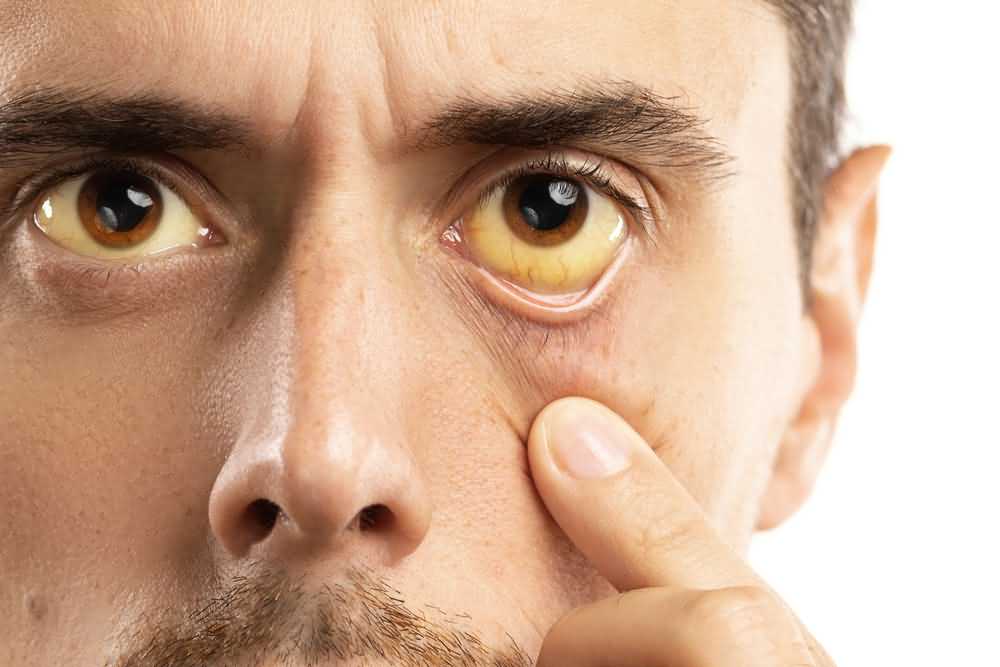 The most important warning sign of pancreatic cancer is jaundice. However, many other diseases like hepatitis, gallstones and other bile duct and liver disorders also cause jaundice. But if jaundice occurs in combination with some of the following symptoms then it is regarded as a warning sign of pancreatic cancer. For most of the people, jaundice appears as one of the first symptoms of pancreatic cancer. Jaundice is basically a yellowing of skin and eyes. Jaundice occurs by a build-up of the bilirubin which is a dark yellowish-brown substance produce within the liver. Generally, bile is produced by the liver in the form of liquid as part of bilirubin excretion. Bile reaches in the intestine through the bile duct and helps to break down the fats particles of food. Eventually, it excreted out from the body through the stool.

When a blockage occurs in a bile duct, bile does not reach to the intestine. As a result, the bilirubin level builds up into the body. Cancers are usually started in a pancreatic head that found near bile duct. At the first stage of development, although these cancerous cells are very small, they started to grow either on the tail or head of the pancreas. Firstly, they do not put pressure over the duct until they spread beyond the pancreas. After some development, the cancer cell presses or put pressure over the bile duct. By the time, cancer often spread beyond pancreas and spread towards the liver surface which ultimately causes jaundice.