Melanoma is a malignant tumor of the skin. It is estimated than more than 100,000 people will be diagnosed with the disease in the US in 2020 alone. It is the sixth most common cancer in women and the fifth in men. A metastatic melanoma is a melanoma that has spread (metastasized) to other areas of the body. The word Melanoma comes from the fact that these tumours are formed of an uncontrolled proliferation of the cells that produce the pigment of the skin: melanin. These cells are called melanocytes. 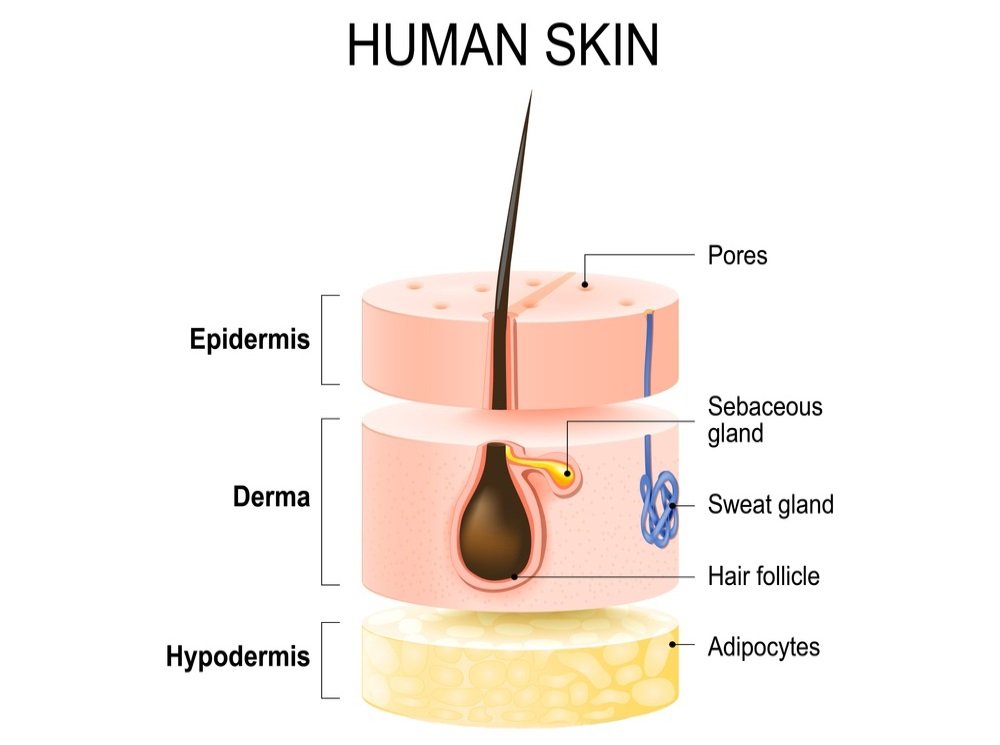 We don’t often think of the skin as an organ, but it is – in fact- the body’s largest organ. The skin consists of two layers, with a third separate layer beneath. The most superficial layer of the skin is called the epidermis (Epi means over), and it is the body’s first line of defence against the outside environment. The second layer of the skin beneath the epidermis is named the dermis. The dermis consists of connective tissue, and contains what we call skin appendages, which include hair follicles, sweat glands, and sebaceous glands. The dermis also has blood vessels and lymphatic vessels. The layer underneath the skin is called the hypodermis, also known as the subcutis or the subcutaneous tissue. The skin has many functions. These include protecting the body from bacteria and the elements, thus being considered part of the body’s immune system, regulating the temperature of the body through perspiration, allowing the sensation of touch and the ability to feel heat and cold, synthesis of vitamin D, and covering the internal bodily structures such as muscles, tendons, blood vessels and other organs. Some medications such as the nicotine patch depends on the skin’s ability to absorb in order to deliver the drug. The skin has a surface area of about 20 square feet.

The epidermis contains the cells that are responsible for the pigmentation of the skin, which are also the cells implicated in Metastatic Melanoma – the melanocytes. Most melanocytes in the body are present in the lowermost layer of the epidermis which we call stratum basale, but they are also present in other pigmented areas of the body, such as a part of the eye called the uvea, the inner ear, the skin of the vagina, the heart, bone, and the coverings of the brain. The function of melanin is to protect the body from the sun’s harmful ultraviolet rays. Excessive destruction of melanocytes causes vitiligo, while uncontrolled proliferation of the cells causes malignant melanoma.