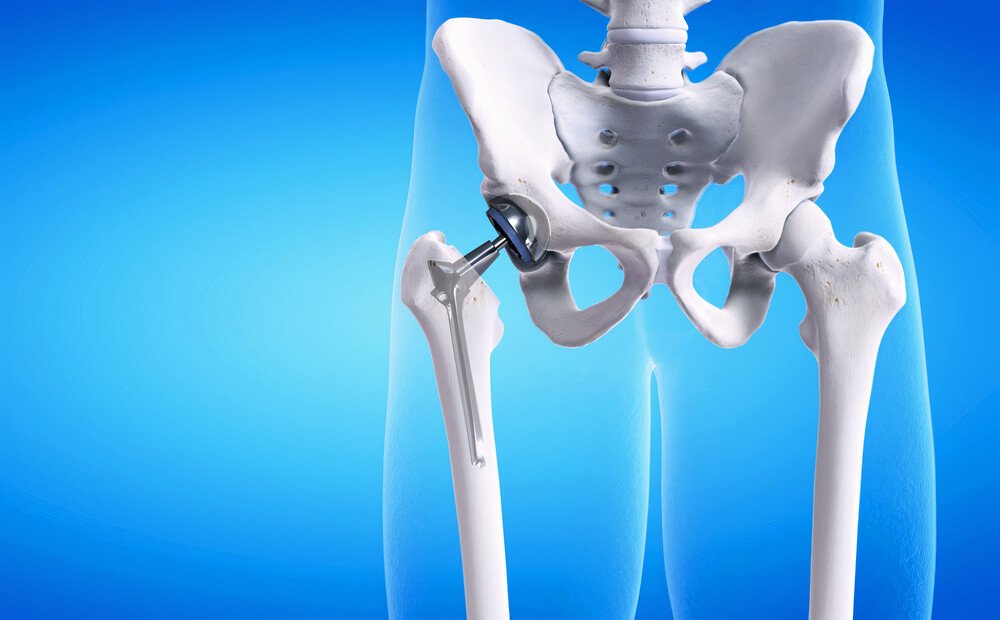 The hip joint is the second most large and weight-bearing joint in the human, it consists of a fixed part which is the pelvic bone, and the articulating part which is the head of the thigh bone. Doctors at some point in the 19th century figured out that some hip joint pain can’t be relieved by medications only, so they innovated joint replacement surgeries.

What is hip arthroplasty?

Hip replacement surgery which is called hip arthroplasty is one of the most performed surgeries nowadays. There are two major types of hip arthroplasty; partial and total removal of the hip joint and replacing the diseased parts with a prosthesis. Hip arthroplasty took a rising curve of modifications since the 20th century including its technique, equipment, and the material used in the implants.

It is believed that Sir John Charnley pioneered hip arthroplasty in the 1960s as he managed to perform successfully the first total hip arthroplasty which was a breakthrough. Charnley exerted great effort in refining the biomechanics of hip arthroplasty as he developed the principle of low-frictional torque in hip replacement surgery which reduced the possibility of long-term complications of the prosthesis.

hip arthroplasty is a well-known surgery to the medical community for its remarkable results, it is estimated to be performed for more than 450,000 patients every year in the United States. It is believed that more than 2.5 million people are living with artificial hips in the US. A statical study has shown that hip replacement surgery is one of the most successful surgeries as it has a success rate of more than 95% and rising due to different adjustments and modifications.

No doubt that life expectancy and quality of life significantly improve after hip arthroplasty, yet both are subjected to the general health condition, age, and outcome of surgery. Correlation between hip replacement and life expectancy was provided by a ten-year study which revealed that patients aged less than 65 have an 89% survival rate for 10 years after surgery. it is also found that the ten-year survival rate gradually decreases as patients’ age increases.