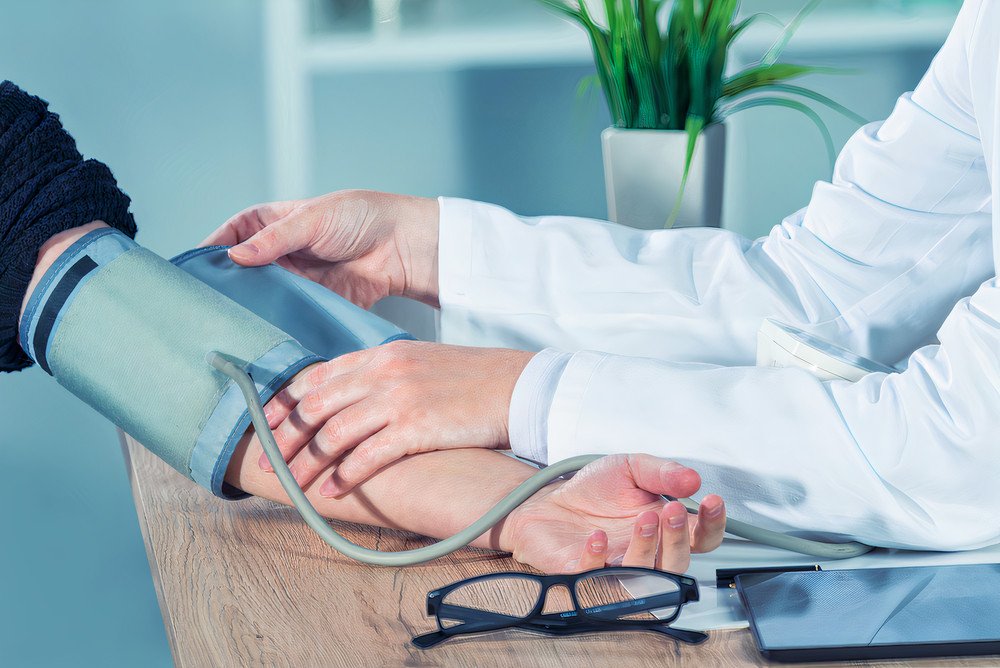 High blood pressure is one of the most commonly found cardiovascular problems, and even though it does not always end up in tragic events, it is associated with an important increase in cardiovascular risk. High blood pressure often appears in patients with other underlying diseases, such as diabetes, metabolic syndrome, and kidney disease. It is also associated with several health problems, such as obesity, overweight, and blood lipid imbalances.

In this article, we are going to cover the most common symptoms associated with high blood pressure, but if you pay close attention while reading, you will realize none of the listed symptoms is required in hypertension. Instead, this disease is diagnosed through a series of blood pressure readings, which often need confirmation before reaching any definite conclusion.

The most common symptoms of hypertension are as follows:

Many cases of high blood pressure are detected because patients suddenly experience nosebleeds in the middle of the night. They might not feel anything else and would start bleeding all of a sudden without a reasonable explanation. Nosebleed associated with hypertension is clinically called epistaxis. It happens because the pressure of the blood overcomes the resistance of the small blood vessels inside the nose tissue. It is more common in individuals with capillary fragility but does not need an underlying disease to manifest itself.

A nosebleed is common in a cardiovascular event called hypertensive crisis, in which blood pressure rises above the tolerable limit and start causing discomfort and a series of symptoms.