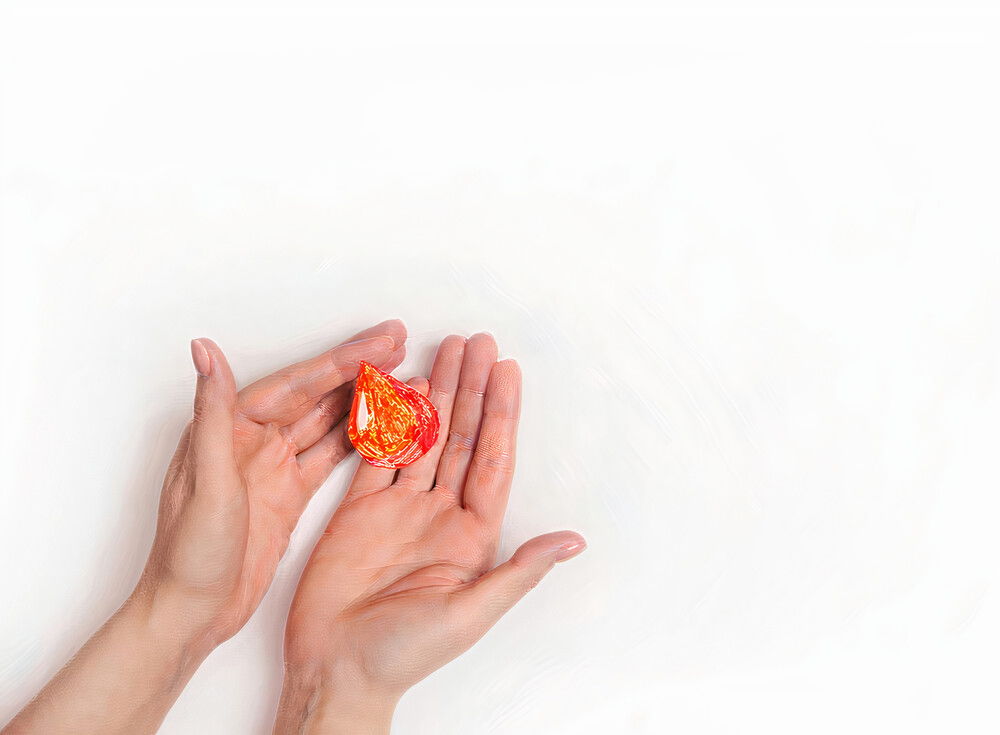 Hemophilia is a genetic disorder that diminishes the body’s ability to make blood clots that are needed to stop bleeding. In hemophilic patients, bleeding continues for a long time after an injury, easy bruising, and an enhanced risk of bleeding within joints or the brain. Mild cases of the condition may have symptoms only after an accident or during surgery.

Bleeding into a joint may result in permanent damage while in the brain may end up in long term headaches, seizures, or lack of awareness.

How does bleeding start and stop?

How does hemophilia affect the blood?

Platelets are essential for blood clotting as they have an adhesive surface that allows them to tramp together to stop the leak of blood.

Clotting factors are proteins that form a “network” around the platelets, supporting them to stay in position.

There are various clotting factors in the blood that enumerated using Roman numbers.

In hemophilia, the missing clotting factor makes it hard to build a clot. Your bleeding will remain longer than usual.