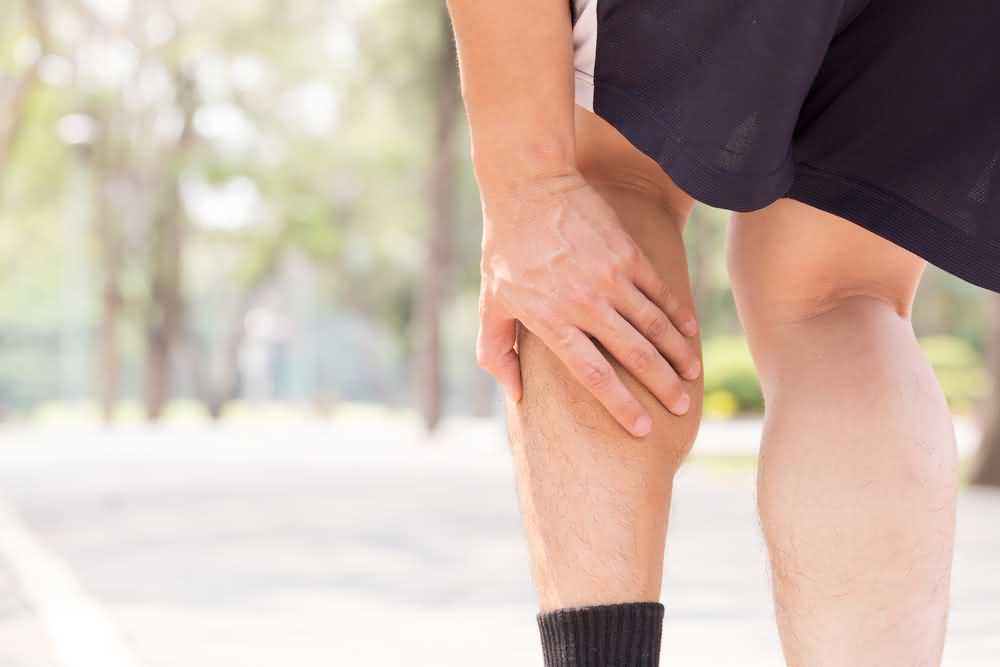 Calf pains can be one of the most common pains that individuals experience on a day to day basis. While it can be caused due to certain activities of the daily lifestyle with super easy treatments and home-made remedies, some serious medical conditions can also contribute to it demanding for serious medical intervention.

This is one of the most common causes that can cause sudden pain in the calf region of the leg. This is caused due to sudden involuntary contraction of the muscles. It is most common during increasing the rate of working out or trying out a new exercise. It can also be caused due to other reasons such as diabetes, kidney failure, alcoholism, peripheral vascular disease, hypothyroidism, etc.

This is caused due to tearing of the calf muscle fibers – either completely or partially. Based on how severe the strain on the muscle is the symptoms can vary though most individuals are known to suffer sudden sensations of sharp pains along with tenderness of the region.

The narrowing down of the arteries due to blockages can cause this issue, resulting to severe pain in the lower region of legs. It is caused to the resistance of arteries to the blood flow due to narrowing. It is mostly experienced after walking for a few minutes.

This is caused as a resultant of the pinching of the nerves, thus cutting in the communication to the lower part of the legs. It is often the outcome of another medical condition known as spinal stenosis – caused due to narrowing down of the spinal cord bones.

Known to be one of the toughest fibrous bands of the human body, Achilles tendon connects the heel bone to the muscles in the calf region. It may be more painful for individuals with tight muscles. Stretching can be one of the options to loosen the muscles.

It is one of the most painful conditions that can cause calf pains. The main cause for this condition is the experience of a severe injury or trauma – that can cause excess fluids and blood to get deposited below the tight tough tissues of the body. It can cause pain, swells, tingling sensation or numbness to the calf region.

It is a condition in which the plantar fascia tissue that is known to be located at the bottom part of the foot gets affected. A person is more prone to suffer this condition if the calf muscles are tighter.

This is a term that is used for veins that get enlarged and bulge out from the sides of the leg, caused due to backflow of blood from damaged valves in the vein.

It is the outcome of blot clots formation within veins. It can affect the flow of blood in between the legs and cause extreme pain.

Other causes that can cause pain in the muscle include baker’s cyst, dehydration, blood clot, medial gastrocnemius strain, contusion, diabetic neuropathy and sciatica among many others.