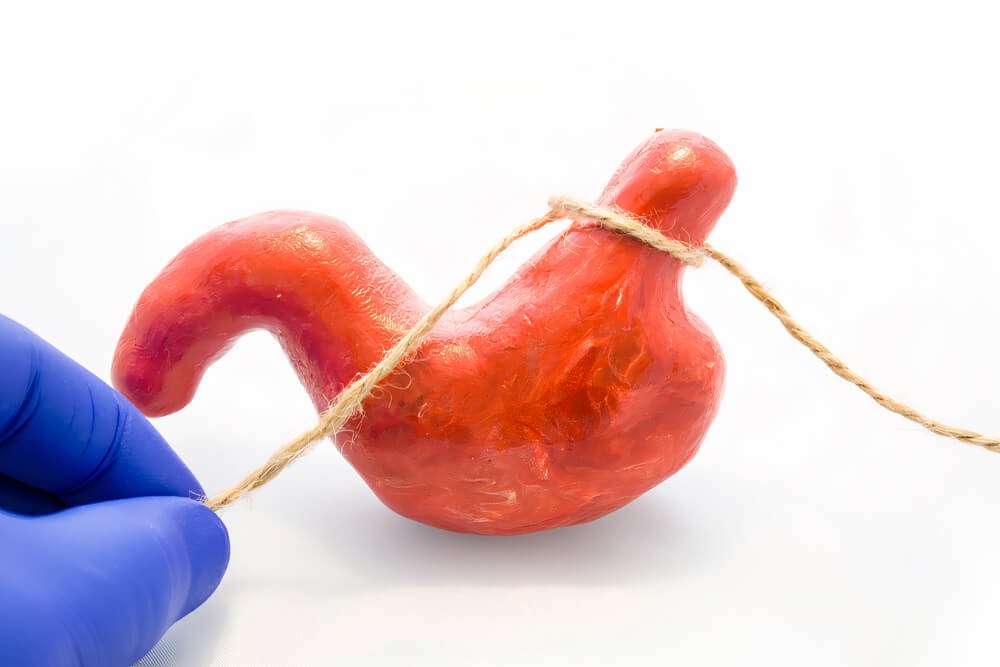 Obesity has become one of the most common medical conditions affecting about 1.9 billion people worldwide. Such a wide prevalence has given a rise to severe and complicated cases of obesity which cannot be treated by medications and lifestyle adjustments only. Obesity is believed to cause multiple long-term complications and reduce life expectancy. Statistics have shown that obesity is the 2nd most preventable cause of death after smoking. Therefore surgeons have innovated surgical procedures to overcome the high mortality rate of obesity.

Bariatric surgeries or weight-loss surgeries refer to surgeries that are usually performed for patients with moderate to severe obesity. Bariatric surgeries developed gradually in the 19th century as the first operation was performed in the early 50th by Dr. A.J. Kremen in which he bypassed the jejunum and the ileum to reduce the intestinal capacity of food absorption. It is estimated that there are more than 500 thousand bariatric surgeries are done annually worldwide. The united states only contribute to approximately 228 thousand surgeries a year.

Who is eligible to have bariatric surgery?

Bariatric surgeries are the treatment of choice for people with a body mass index (BMI) of 40 kg/m2 or greater. They may be indicated for people with a BMI between 35 and 40 kg/m2 and serious medical comorbidities such as diabetes mellitus and cardiovascular diseases that may exacerbate due to obesity. Physicians usually follow a step-wise approach in dealing with an overweight patient. However, failed attempts at non-surgical weight reduction often necessitate surgical interference. Incompliant overweight patients who cannot follow a dietary plan nor have an unhealthy lifestyle may be elected to have bariatric surgery.

Although obesity itself is an indication for bariatric surgery physicians may recommend having surgery to treat other systemic diseases. Overweight patients with chronic diseases as hypertension, diabetes mellitus, and osteoarthritis get much improved after reducing their weight by following a weight-loss regimen, exercising, or even by a Bariatric surgery. Hypertension for instance is found to get significantly improved after weight reduction. Obesity-related mortality is dramatically diminished after gastric sleeve operation.