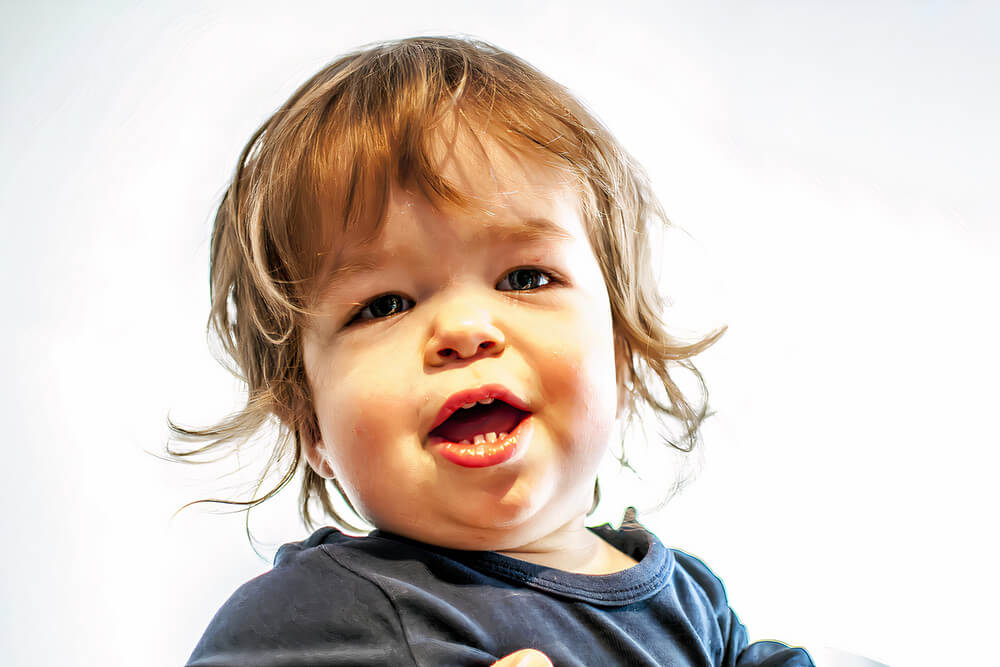 Achondroplasia is a sort of short-limbed dwarfism, which means short stature. Dwarfism divides into two types:

Achondroplasia is the most common form of disproportionate dwarfism. Achondroplasia means no cartilage formation. Cartilage is a firm and flexible tissue that builds up most of the skeleton during childhood in the ossification process, which means converting cartilage into bone. In achondroplasia, ossification disturbs, so the cartilage can’t grow into a complete bone, and this affects mainly the long bones of the arms and legs.

The features of achondroplasia are much severe compared to a different skeleton disorder called hypochondroplasia.

Achondroplasia affects 1 in 15,000 to 40,000 newborns. It affects males and females equally. This disorder begins during fetal life, causing skeletal dysplasia resulting in dwarfism.

Characteristic features of achondroplasia include:

Also, we find small fingers, and you may see the middle finger diverge with the ring finger giving a three-pronged (trident) appearance for the hand.

» People with achondroplasia are generally of natural intelligence.